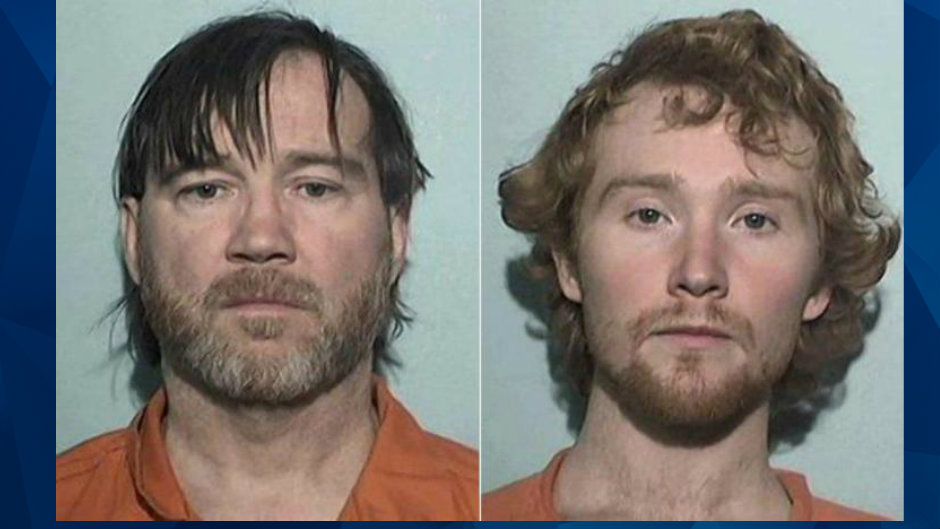 A 13-year-old girl is set to testify Tuesday against her stepfather and his son, who she accuses of locking her in a Toledo, Ohio, basement, feeding her scraps and repeatedly raping her over a four-year period. The men, who are representing themselves, have asked the judge to allow them to use the Bible in their defense.

“There’s a great deal of strategy in Scripture and I use those strategies in everything I do. It’s a vital part of everything I do,” Esten Ciboro, 28, told the judge. He and his father, Timothy Ciboro, 53, will be allowed to have a Bible, but they cannot quote scriptures when they question the stepdaughter and another alleged child victim.

The girl told investigators she was tormented by the men since her mother left her with them when she moved to Las Vegas in 2012. She was often chained and locked in a basement, forced to eat food scraps and use a bucket filled with ammonia as a toilet, she said. She finally escaped last May after she found a spare key to her handcuffs and used it while the men were out jogging.

Nancy Grace, in her Crime Stories podcast, talks about how a prosecutor deals with defendants who represent themselves. Grace also questions why the mother is not also charged.

7-year-old boy shot and killed while riding in car with mom, brothers