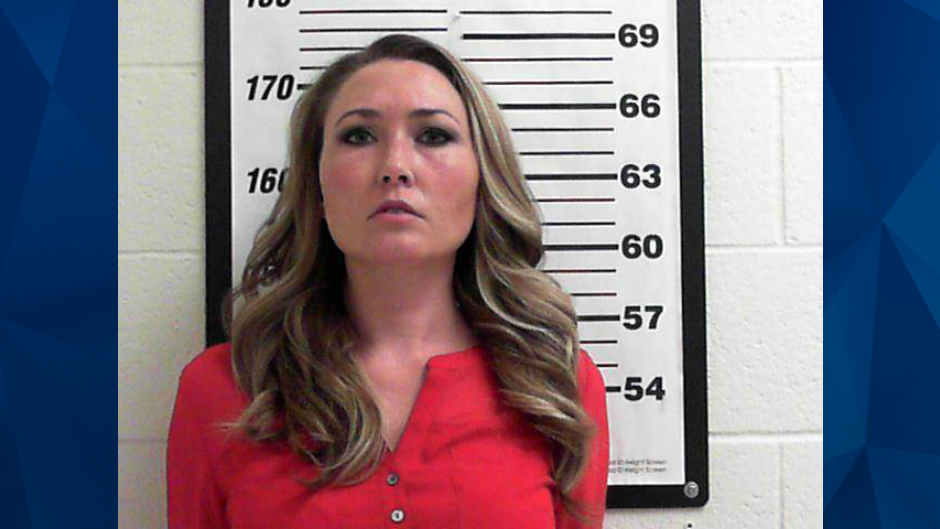 One 16-year-old student claimed they had sex in a church parking lot and during lunchtime. A second victim, 17, testified that their encounters occurred in his house. The third relationship with another 17-year-old transpired while Altice was out on bail for the other two criminal charges, according to KSTU-FOX13.

Convicted of forcible sexual abuse of teenage boys, the 37-year-old said she sought their attention due to personal turmoil, according to the Associated Press.

“I had extreme self-esteem issues and they said things that made me feel good about myself,” Altice told the Board of Pardons and Parole on Tuesday, according to the Salt Lake Tribune. “I just started to justify it all, making myself believe it was OK.”

“I clearly lost sight of all my values and principles and was seeking inappropriate means to address my own issues,” she added.

The teacher was arrested in October 2013. Altice’s husband divorced her shortly thereafter and has custody of their two children.

Altice claimed she plans to live in a home owned by her parents and will not have contact with her victims. She also told the board that she will work as an office assistant and intends to complete sex-offender treatment.

The Board will decide over the next two months whether to set a release date.