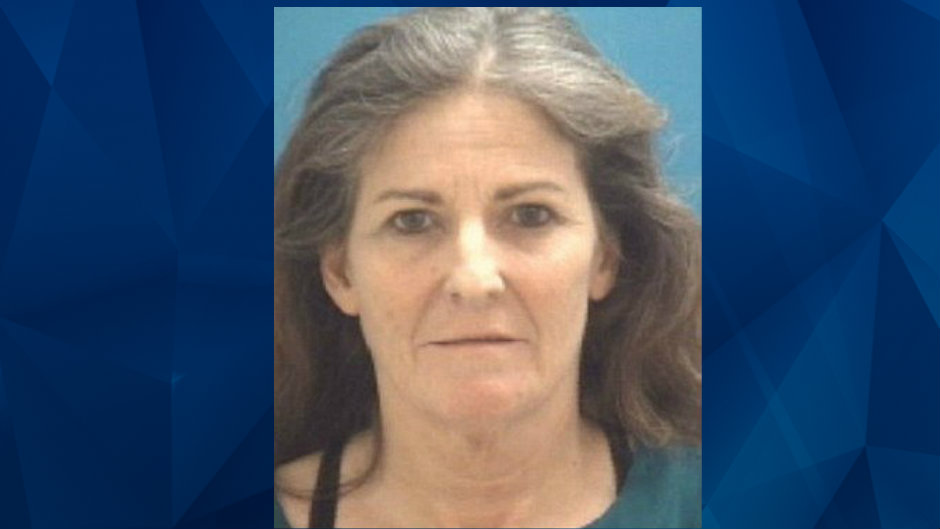 A Columbus, Indiana, grandmother was arrested after several witnesses saw her toddler grandson walking around an indoor play center on Sunday afternoon, covered in his own feces.

KTLA reports that the Columbus Police Department arrived at the Commons Mall playground at around 4 p.m. on Sunday, after a concerned parent called and told them she saw the toddler wandering around the play area, unsupervised. She said that the little boy appeared to have feces on his hands. She picked him up, and while holding him, walked around the mall trying to find his guardian. When no one claimed the little boy, she reached out to authorities.

While waiting for the police to arrive, another woman cleaned the toddler’s hand off and changed his diaper. With still no sign of the baby’s guardian, Columbus PD took him to their precint. Department of Child Services case workers later arrived and picked him up.

At around 5:30 p.m., Fox showed up at the police station. She claimed that she was at the play area and no one, not even police, approached. Authorities reported that Fox appeared to be under the influence of narcotics. She was arrested and charged with one preliminary felony count of neglect of a dependent. She later made bail, set at $7,500. The toddler was later released to his parent.