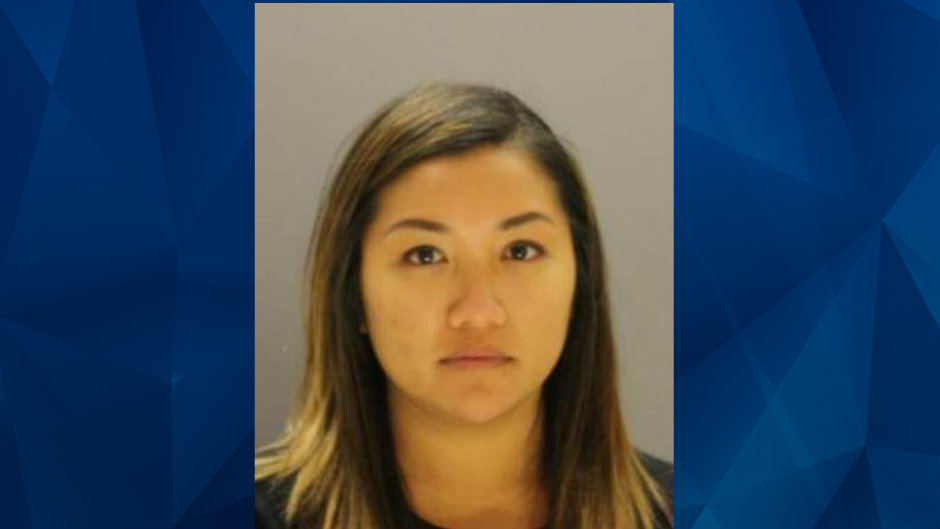 A student at a Dallas ISD middle school allegedly extorted his teacher for close to $28,000 after the pair had sex, and apparently, the boy’s mother put a stop to it. The mom spoke out on Tuesday, explaining why she thought her son blackmailed his former teacher.

Dallas Morning News reports that Thao “Sandy” Doan, 27, a former middle school teacher at Quintanilla Middle School, was charged last week with sexual assault after being accused of having sex with a 14-year-old student at the school. Prior to her arrest, the boy reportedly told Doan that if she didn’t pay them, he’d turn her in to the police.

The child’s mother, Nidia, said that although she doesn’t condone her son’s part in the incident, she was extremely upset at Doan, a teacher who “should have known better.”

“This is very hurtful, because he’s a victim here. He was a child, he still is a child, but it hurts me because I’ve been through a lot with him. At times, he started getting into drugs, drinking, leaving the house…And he would probably get money and just leave for the whole weekend. This really changed my son. It turned him into a person that he wasn’t.”

The blackmailing allegedly began around January 2016, when the boy sent Doan a text message, threatening to show police evidence of their trysts if she didn’t pay him. Over time, the boy continued to demand money. Doan eventually went to a pay day loan center, borrowed money, and gave it to the student in different disclosed locations.

“Anit [expletive] watch ima start getting the pics and everything ready … to show the cops right I anit playing,” one of the text messages from the student read.

Nidia wanted the extortion to stop. She phoned the police and told them she had evidence that her son had sex with a student, and that her son was using blackmail money for “illegal purposes.” Doan eventually turned herself in and admitted that she had sexual relations with the student several times during 2015. She also admitted that she had sex again with the student in December 2016, months after the boy blackmailed her into paying him.

The student is currently behind bars in a juvenile detention center on robbery charges.