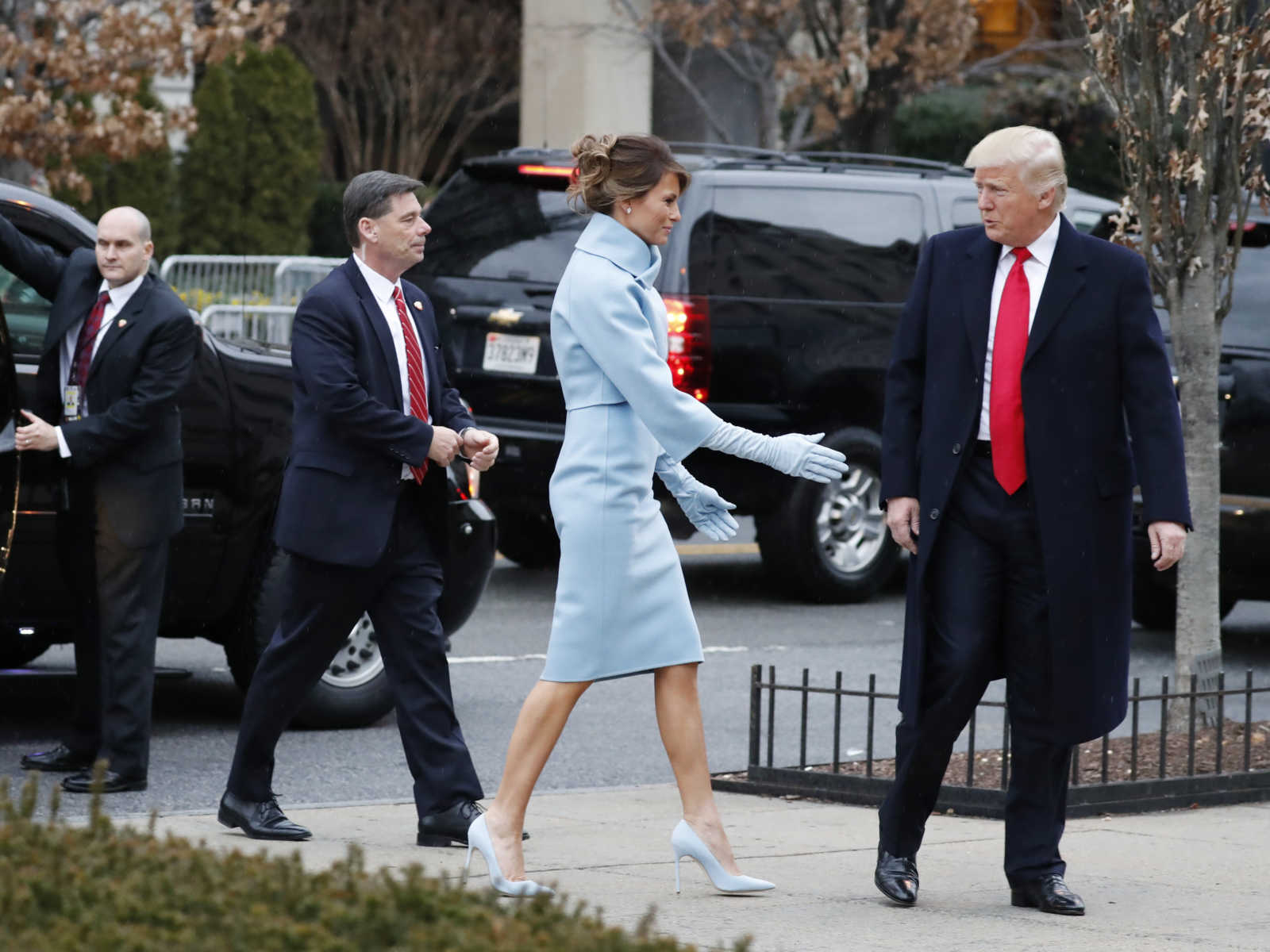 On Tuesday, the Secret Service confirmed that it would take “appropriate action” after learning one of its own agents took to social media and wrote that she wouldn’t defend President Trump from a bullet.

“As a public servant for nearly 23 years, I struggle not to violate the Hatch Act. So I keep quiet and skirt the median. To do otherwise can be a criminal offense for those in my position. Despite the fact that I am expected to take a bullet for both sides. But this world has changed and I have changed. And I would take jail time over a bullet or an endorsement for what I believe to be disaster to this country and the strong and amazing women and minorities who reside here. Hatch Act be damned. I am with Her.”

Although the Secret Service wouldn’t comment on what specific actions would be taken against O’Grady, the agency did say that it would take “quick action.” O’Grady posted her views on her personal account, but the Secret Service is trying to determine if she did so during her work hours.

“All Secret Service agents and employees are held to the highest standards of professional and ethical conduct,” the agency said on Tuesday. “Any allegations of misconduct are taken seriously and swiftly investigated.”

O’Grady spoke to The Washington Post on Monday, and she decided to remove her social media comments because she felt she worded it incorrectly, and didn’t mean to imply that she’d let Trump take a bullet before her.

“It was an internal struggle for me but as soon as I put it up, I thought it was not the sentiment that I needed to share because I care very deeply about the mission…. I firmly believe in this job. I’m proud to do it and we serve the office of the president.”