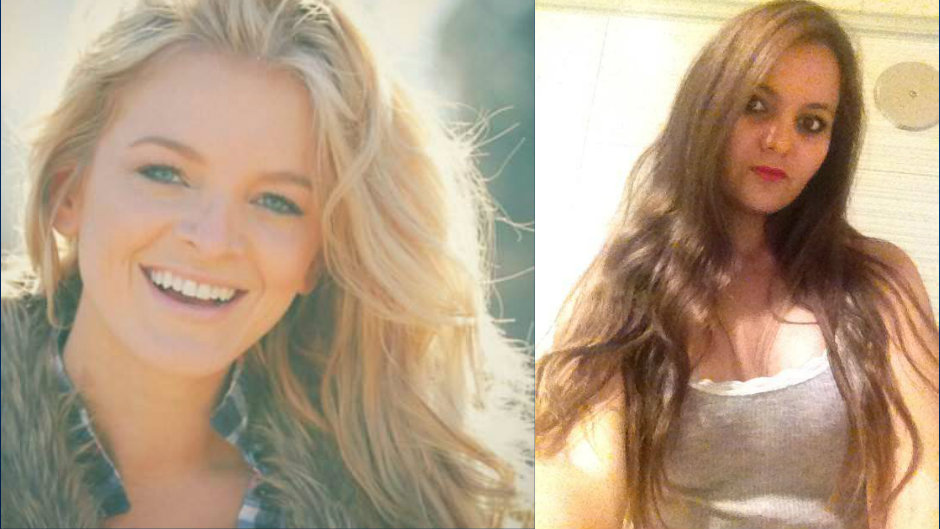 Laura Lynne Stacy was found on Wednesday in Antelope Valley. The Los Angeles Police Department found her walking alongside a freeway, and after talking to her, determined it was indeed the missing woman. She was transported to a local hospital for a precautionary medical checkup; however, no other immediate details were given. A full update will be provided on the next episode of “Crime Stories with Nancy Grace.”

Maricela Garcia and Laura Lynne Stacy didn’t know each other, but the young women share a common fate — both have gone missing in the San Fernando Valley of Los Angeles in recent days. Garcia disappeared just blocks from where another Valley woman was found half-nude and bound after a four-hour-long kidnapping ordeal a day later.

Garcia, 26, disappeared on January 12, 2017, while shopping for at a Goodwill store in Reseda, California. She told her sister Sarah that she was going outside to smoke, but she never returned. Her family is upset with what they say is a lack of help from the Los Angeles police, who only call her “voluntary missing” because they’ve found no signs of a struggle. They did however, find her broken necklace near a dumpster after a search dog led them there.

Her mother, also named Maricela, questioned the police lack of concern in a “open letter” posted on Facebook.

“That choker in your evidence room? That was her favorite thing to wear. I swear she would sleep and shower in it if she could! If you look at it now, it’s obvious from the way it looked to have been ripped off her neck, that she will never wear it again. It’s all torn and tattered. I cannot allow myself to think of how it came to be that way.”

Maricela’s father has spent the last several days going door to door asking businesses in the surrounding area for any security camera video that might have recorded his daughter or her kidnapper. The family is doing this investigative work because of the LAPD’s refusal to do it, according to family spokeswoman Misti Patten.

Los Angeles police on Monday confirmed that a young Denver, Colorado, woman who moved to Los Angeles, is missing from the valley side of Hollywood Hills. Laura Lynne Stacy, 20, was last seen driving her car in the area near the Hollywood Hills Forest Lawn Cemetery and Universal Studios.

The car she was driving has been found about 30 miles to the north near Santa Clarita, California. Her mom speculates that her daughter was driving in the area, ran out of gas and left her car to find help.

Nancy Grace discusses the disappearances in her podcast “Crime Stories with Nancy Grace.”