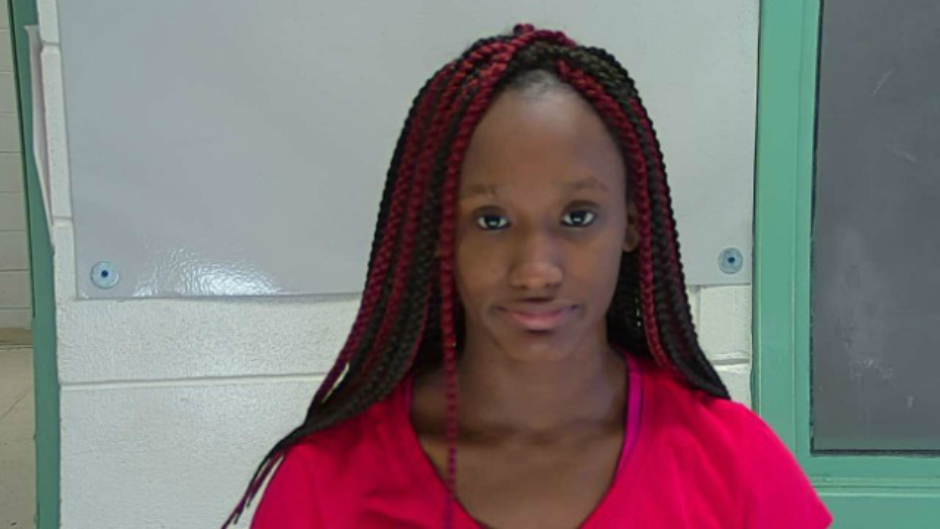 The teenager was charged with “knowingly selling unwholesome bread or drink”

A Mississippi fast food worker is facing prison time after allegedly adding bodily fluids to a burger ordered by a difficult customer.

The Smoking Gun reports that Sky Juliett Samuel, 18, was arrested on Jan. 23 and charged with “knowingly sell[ing] unwholesome bread or drink.” A felony under the Mississippi Code of 2013, the teen faces up to five years in prison if convicted.

The incident reportedly occurred on Jan. 4 at a Jack’s Family Restaurant drive-thru in Columbus. Police claimed that Samuel had an issue taking the female customer’s order which led to an argument. From there the 18-year-old is accused of adding menstrual blood and saliva to the cheeseburger before serving it, according to WJTV.

The Columbus Police Department (CPD) got involved after a fellow employee told her mother what occurred. Tabatha Hollins in turn took to Facebook to write the following:

The Dispatch reports that Samuel is no longer employed by the restaurant chain. The Mississippi Department of Health is reportedly looking into the incident.

A statement released by Jack’s Family Restaurants, Inc. on Friday claimed the company also launched their own investigation. Two workers who were there on the night in question have been placed on leave. The unidentified victim later came forward to police.

Samuel is currently free on $5000 bail.  A felony under the Mississippi Code of 2013, the teen faces up to five years in prison if convicted.