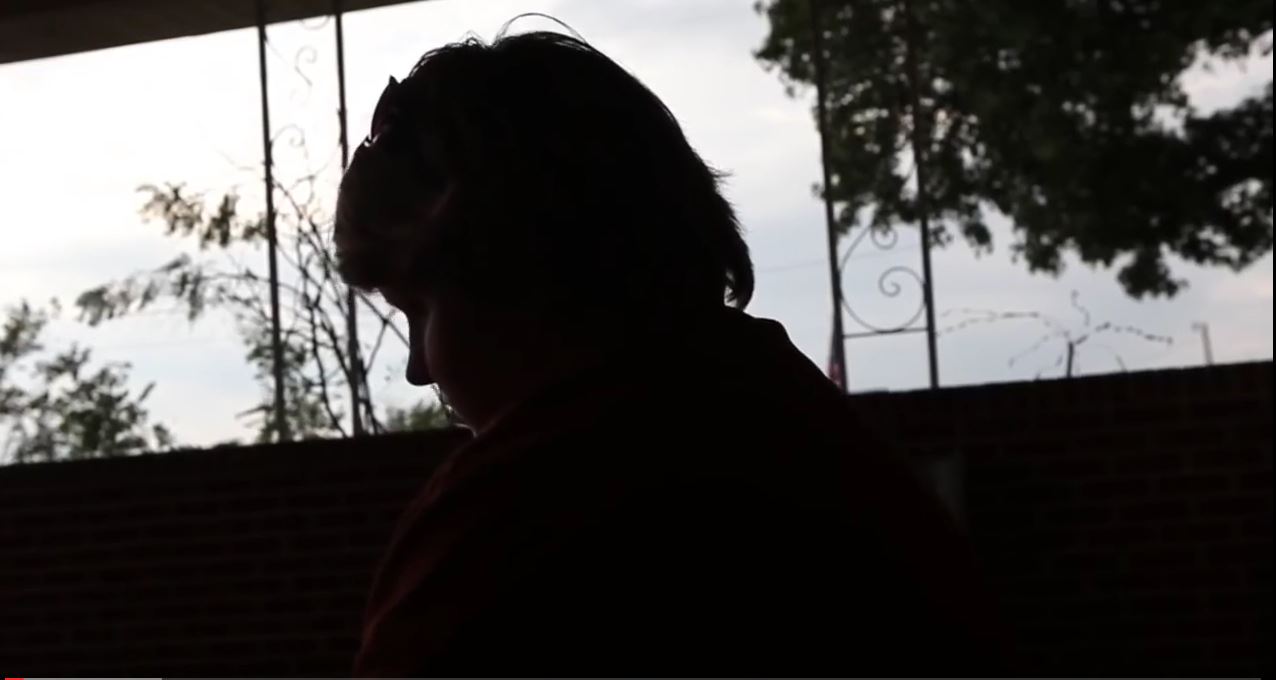 Laura Kavanaugh: ‘Girl in the Closet’ opens up 15 years later

Fifteen years ago, a little girl was found tortured and starving inside a small closet in her family’s home in Hutchins, Texas. On Tuesday, Laura Kavanaugh opened up during a Dr. Phil episode and detailed the living hell she went through for nearly 6 years.

People reports that Kavanaugh, now 23, was subjected to horrific abuse for most of her younger years. From age two and until she turned eight, Lauren lived her life in a 4-by-8-foot closet in the mother and stepfather’s trailer. Her stepfather, Kenneth Atkinson, and her mother, Barbara Atkinson, not only deprived her of basic necessities such as food, clean water, and clothing, but they also took turns sexually assaulting her. Later, Barbara Atkinson let strange men and women sexually assault Lauren, and would become angry if the little girl screamed or cried.

“My mom would bring home guys or girls to have sex with me. If I screamed or yelled, that really made them mad. My parents thought it was hilarious for them to watch. And I had to do what they said, so I could stay alive,” Lauren told Dr. Phil.

Her parents also played twisted and cruel games with her. Her stepfather would put a gun to her head and pretend to shoot. Other times, he would cut her, burn her with cigarettes, or hit her hard enough to leave bruises.

Lauren lived with five other siblings. All of them knew of her closet confinement, but were warned by their parents to never utter a word. Later, a few of her siblings would reveal that they often heard Lauren shrieking and screaming at night, but they had no idea that their parents were sexually abusing her.

On the night of June 11, 2001, Lauren was finally rescued. Dallas Morning News reports that Officer Gary McClain can still clearly the shock and horror he felt when he first entered the family’s trailer and saw Lauren covered in cigarette burns, cuts, and bruises.

“She looked like one of those kids out of a horror movie. I know that’s terrible to say, but I can’t think of any other way to describe it.”

Lauren was returned to the family that adopted her as a baby. Barbara Atkinson had previously demanded to have Lauren back after she was placed with an adoptive family. Courts allowed Lauren to be returned to Atkinson, but her adoptive parents never forgot about her and welcomed her back with open arms.

“My life’s been pretty hard. I’ve been struggling a lot. I hardly sleep any more. My anxiety is terrible. I’ve tried to commit suicide over 30 times. Sometimes I have flashbacks about my past, my childhood. Sometimes when I have flashbacks, it’s of [my parents] beating me.”

During high school and college, Lauren was teased by football players who reportedly told her she “liked what happened to her.” It’s left her, according to a child psychologist who worked with through the years after her rescue, with the tasks of dealing with life’s obstacles more so than most others.

“Every single human being — whether gifted with intelligence or the ability to earn money or personal attractiveness — we all come with gifts and we all come with burdens. And we spend our lifetimes maximizing our talents and working with our burdens. Lauren has more than her share, but her job is to be the best Lauren she can be.”

Lauren, however, is a survivor. She currently has around 6,000 followers on her Facebook page, and has helped save other people who were contemplating suicide. What she especially wants, however, is help with ongoing depression, something she thinks Dr. Phil may be able to help her with.

Kenneth and Barbara Atkinson were both sentenced to life in prison.