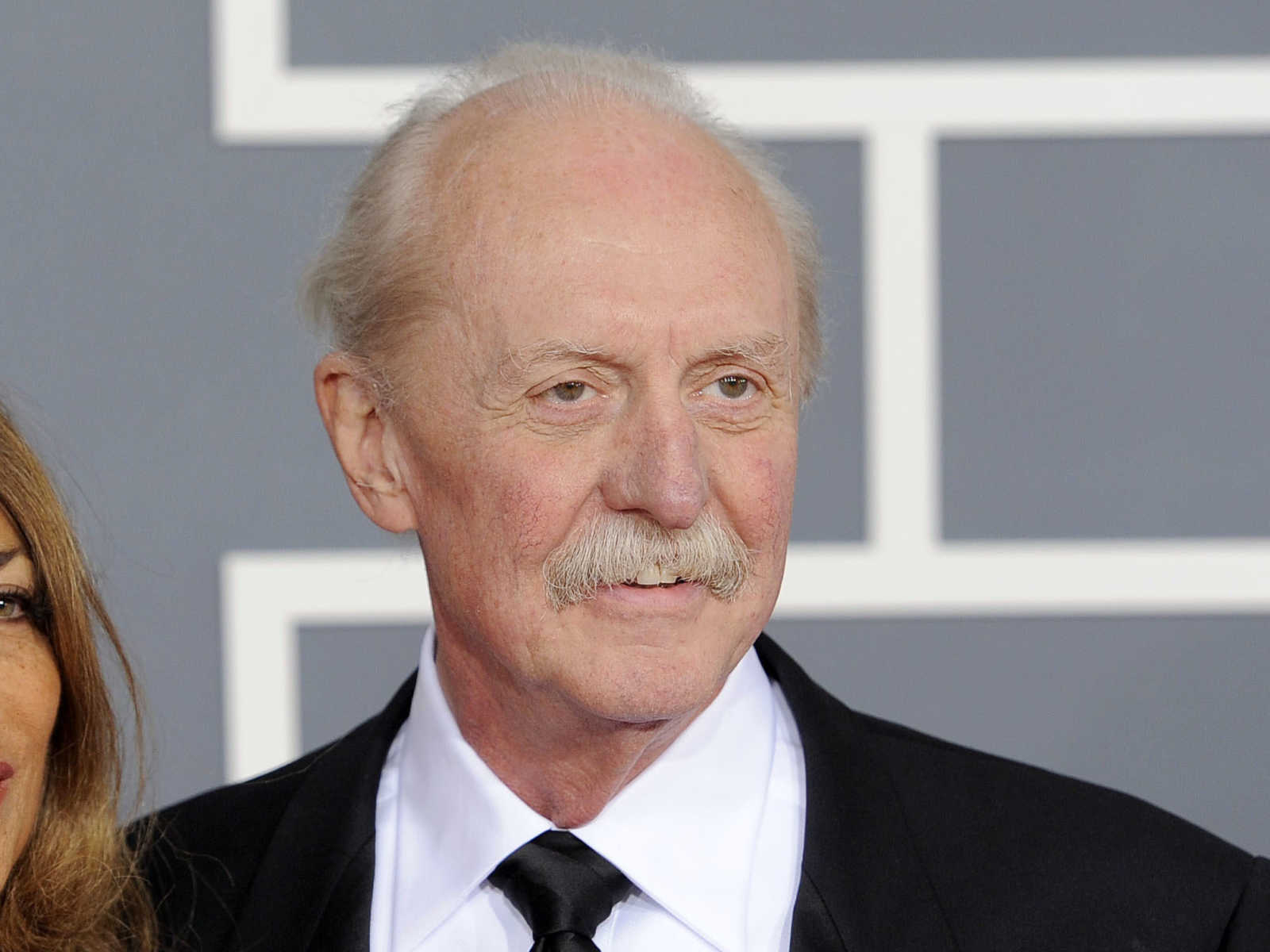 Tragedy struck this week as the gifted drummer and co-founder of the Allman Brothers Band died after reportedly shooting himself in front of his wife.

According to a police report obtained by the Miami Herald, Butch Trucks shot himself in the head with a pistol on Tuesday evening while in the company of his wife of 25 years. The Miami Herald obtained the 911 call his wife made, reportedly telling the dispatcher that her husband, who she referred to by his given name, Claude, “just shot himself.”

The West Palm Beach Police department told Fox News that “foul play is not suspected, and the case is still under investigation.”

According to the Miami Herald, Trucks was still breathing when emergency responders arrived to the condo, where they were met by Trucks’ wife, Melinda Trucks, and his adult son Vaylor Trucks. But it appears that Trucks expired soon after their arrival, as the 911 dispatcher ended the emergency call with a “Signal 7″j just moments later — code for a deceased person.

The Palm Beach Medical Examiner’s Office conducted an autopsy on Wednesday, the Herald reports, but it may be weeks before the results are released. There is no word yet on what may have caused the apparent suicide, but court records obtained by CBS Local suggest Trucks had been wrestling with financial problems prior to his death: The condominium where he died was in foreclosure, and Trucks reportedly owed more than $500,000 in back taxes to the IRS.

Last year, Rolling Stone included Trucks on its list of “The 100 Greatest Drummers of All Time.” A native of Jacksonville, Florida, Trucks was already banging on the drums at 8 years old. While playing a gig in Daytona in the late 1960s with his former band, Bitter Ind. (later changed to the 31st of February), Gregg and Dune Allman approached him, apparently impressed by his talent. Trucks’ band toured briefly with the Allmans, but in 1969, he joined on as a permanent band member of the Allman Brothers Band, and stayed with them until the band broke up in 2014.

Founding member and lead guitarist of the Allman Brothers, Dickie Belts, said that Trucks gave the band the sound and power they needed.

“When Butch came along, he had that freight train, meat-and-potatoes kind of thing that set Jaimoe ( Jai Johanny Johanson-another drummer in the band) up perfectly. He had the power thing we needed.”