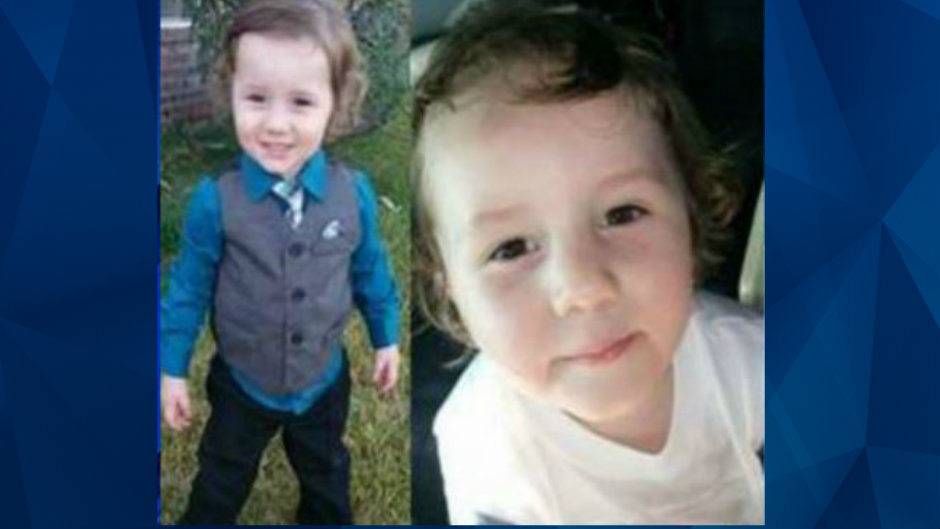 Mark Leeson was found safe and appeared unharmed. The AMBER Alert has been canceled.

A 2 year-old little boy is missing from the Houston area, and police believe that he’s in grave danger.

La Marque, Texas, authorities are searching for Hailey Richter, 18, and Zikeyas McCullum, 21, in connection with Mark Leeson, a young boy that went missing on Thursday near Galveston County, around 40 miles from Houston.

Anyone with information about the abduction should call the La Marque police at 409-938-9269.