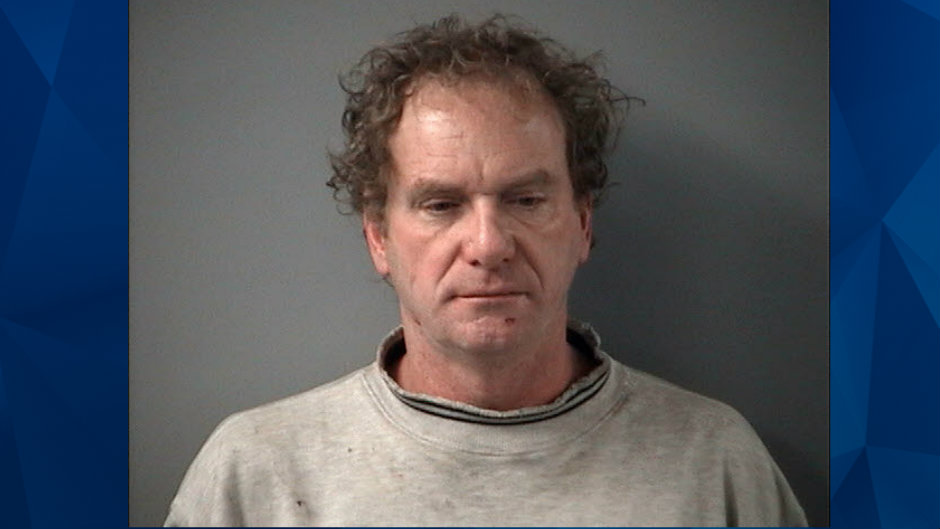 A Crystal Lake, Illinois lawyer, Donald F. Franz, was arrested on Thursday for driving under the influence of alcohol, Crystal Lake police confirm.  When arrested, he was reportedly in possession of a loaded gun–even though he lost his license to carry a concealed weapon.

Police reports reveal that a call came in reporting a possible intoxicated driver on North Williams Street, in Crystal Lake. At around 10:30 p.m., police discovered Franz in a car and when stopping him, he became “uncooperative and combative.”  A McHenry County court document says, Franz, whose driver’s license was already suspended, pushed the officer “in the body with both hands.”

That’s when police say they found Franz in possession of a loaded firearm with rounds of ammo in the car. That was the tip of the iceberg, according to reports.

Police then discovered, upon search pursuant to a warrant, 36 high-powered rifles, 20 handguns of several types, assault rifles, shotguns and literally thousands of rounds of ammunition in his home, says a Crystal Lake police news release.

Donald Franz was booked in the McHenry County Jail. His bond was set at $50,000.