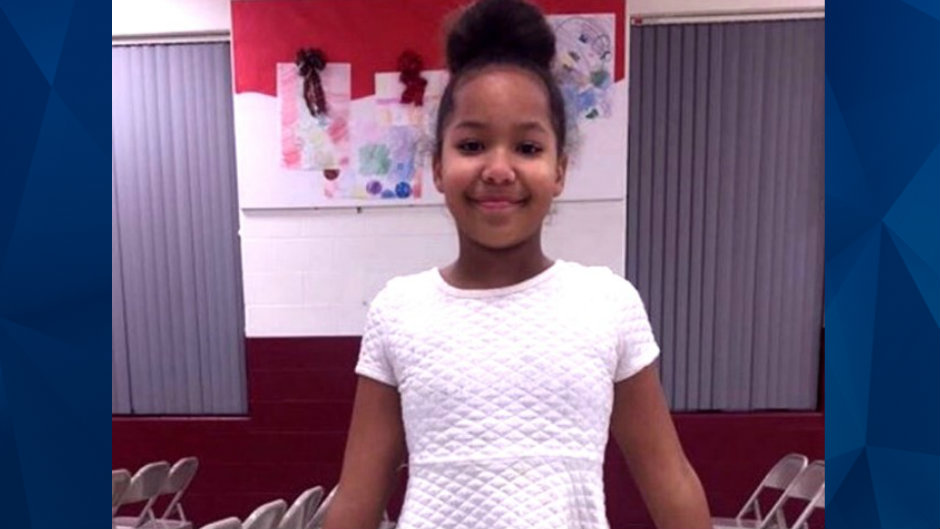 “I was trying to defend her and defend myself,” said distraught dad, Alex Thompson.

When home invaders swarmed his Mt. Auburn, Ohio, home last week, Thompson himself was shot four times during the horrific attack.  His 9-year-old daughter and namesake, Alexandrea, was killed.

“I just want them to catch my daughter’s killer. I want to know who did this and why,” Thompson begged.

According to police, three to four men entered the Thompson’s home and opened fire on January 18.  The attack and shooting occurred with several children in the home.

“She’s an angel, sweetest thing on earth,” her father repeated over and over as he spoke to 5 WLWT.

The reward for information on the shooters is mounting. Crime Stoppers, Mayor John Cranley, Councilperson Christopher Smitherman, and restaurant owner, Jeff Ruby, have pushed the reward to $12,000.  Hopefully, with this amount of money on the table, tips will come in and the perps will be brought to justice.

VIDEO: "The whole no snitching, has to stop. It has to stop."
It's been 1 week since Alexandrea Thompson…https://t.co/hl3MGlw56S @WCPO pic.twitter.com/j8FEoxcSEV