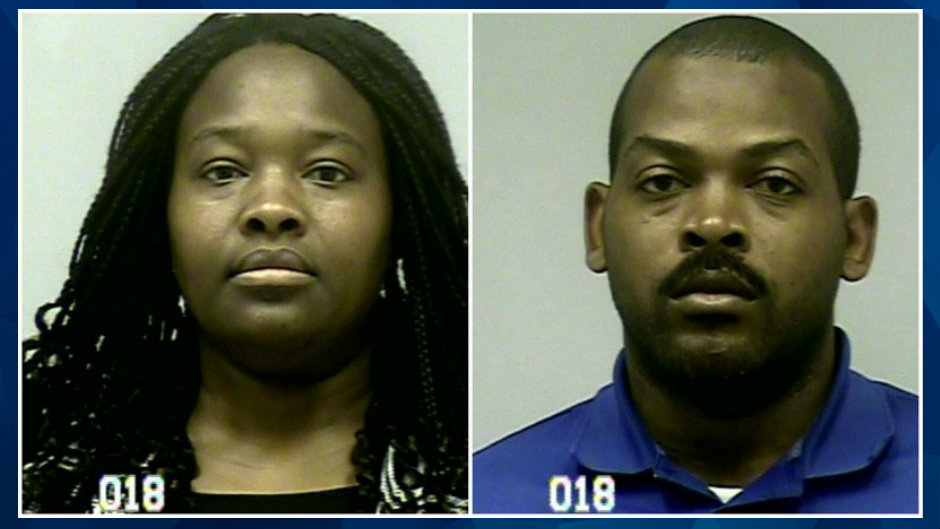 GUILTY! Georgia parents who locked boy in basement face up to 30 years in prison

On Friday, a man and woman accused of locking their 12-year-old child in the basement of their Buford, Georgia, home for close to two years were found “guilty” of child cruelty.

WSB reports that Recardo and Therian Wimbush sat in silence in a Gwinnett County courtroom on Friday as a judge read the verdict. Although they were found “not guilty” for several first-degree charges they were facing, the jury found them responsible for three counts of second-degree child cruelty. Jury foreman Bill Rice, who spoke to WSB after the trial, stated that the jury had little sleep after hearing the details of abuse.

Recardo and Therian Wimbush were found guilty on 3 counts of child abuse each. Half the jury wanted them on all 7. https://t.co/FZF6RDI61L

“The pain that those children went through was more than any child went through. Most of us really got very little sleep.” This affected every single one of the jurors.”

“The fact that she put a pee jar for him to go to the bathroom told me that he was not going to be in there for another day, or another week.”

Recardo and Therian Wimbush have 10 children, all of which were subjected to poor living conditions. Only their oldest child, however, was forced to live in a closet for nearly two years. The child, now 14, said that on occasion, he was allowed upstairs, until one day his parents banished him from entering the upstairs area completely.

READ this: Frantic search for Alabama teen missing since Wednesday

When asked what he did while locked in the basement, the boy said he would often hear the other kids upstairs playing and imagined what it would be like to be up there with them. He also said that his mother stopped homeschooling him once he was sent to live in the basement.

The child abuse finally surfaced in 2014, when an anonymous tipster called the Georgia Department of Family and Children Services. Upon their arrest, Gwinnett County Police Cpl. Jake Smith released a public statement detailing the incident.

“The victim had been confined to the room for most of the past two years and a lock had been added to the victim’s room in January 2013. The victim had no access to books, toys, entertainment devices, or his siblings.”

All 10 children are now living with foster parents and said to be doing well.

It’s still unclear when the Wimbush couple’s sentencing date is, but both face up to 30 years in prison each.