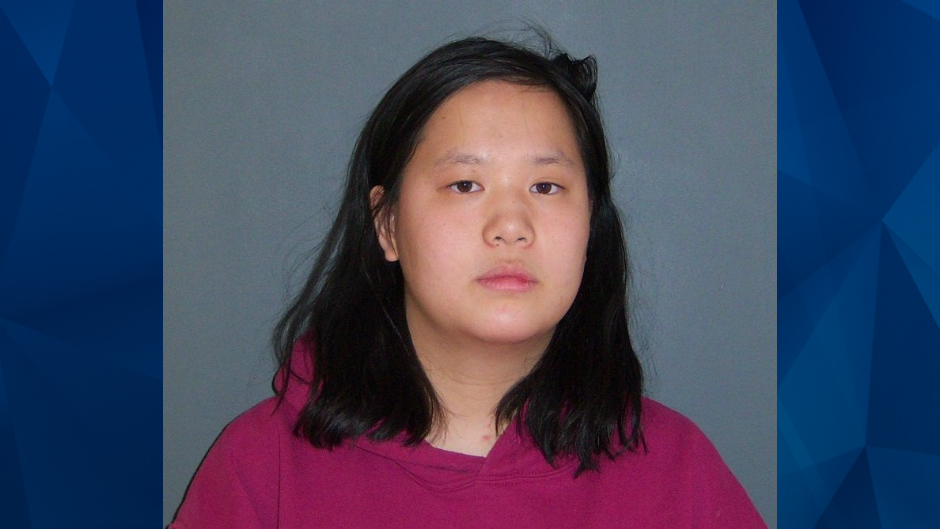 A Hainesport, New Jersey, woman is facing attempted murder charges for allegedly throwing a 5-year-old onto light rail tracks as a train was approaching Friday night.

Police alleged as they headed toward Matacchiera, she grabbed the child, who was standing with her mother, and hurled her onto the train tracks. Officers jumped in front of the train and were able to signal it to stop as the mother’s boyfriend got the 5-year-old off the tracks.

Matacchiera was swiftly subdued and arrested. The child was taken to a nearby hospital with facial lacerations and bruising, NJ.com reports. Police said she was treated and released.

Matacchiera was taken in for a psychiatric evaluation after her arrest. Police claimed the suspect didn’t know the victim or her family.

READ This: Police: Man stabs pregnant wife with a SWORD!

The Trentonian allegedly retrieved a blog post written by Matacchiera, which stated that she suffers from a number of mental disorders.

“Hello, my name is Autumn Matacchiera. I am 19 years old. I have Autism Spectrum Disorder, Bipolar, and Anxiety.” I have been in the mental health system for many years and seen some things change things stay the same. I want to help other people who are in it.

A Twitter account that appears to be Matacchiera’s stated that she enjoys helping disabled people and children.