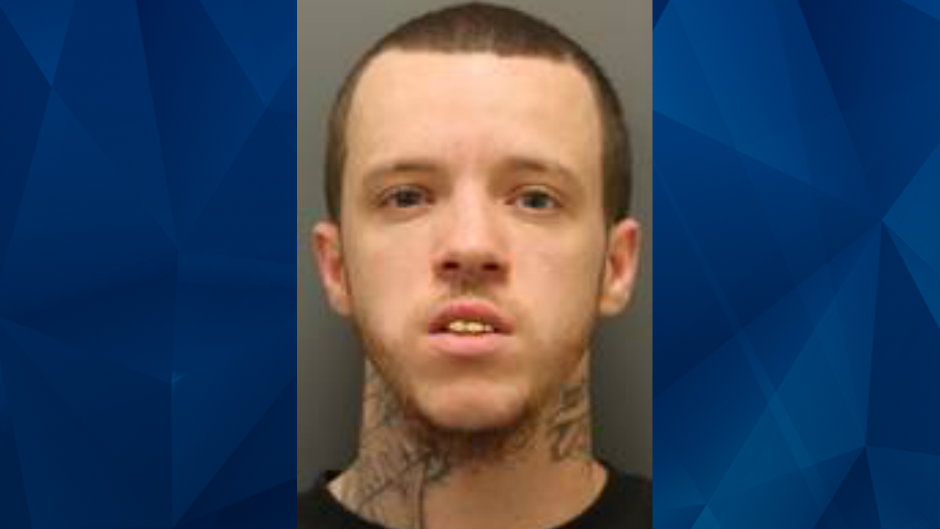 A Gainesville, Texas, man is accused of stealing his deceased mother engagement and wedding rings and pawning them. He was arrested on Friday, police confirm.

The Dallas Morning News reports that Kyle Gillum, 24, is accused of leafing through items at his father’s house off of Navajo Street on January 11, until he found something to steal and pawn. He allegedly found his deceased mother’s rings and took them to the Cash America Pawn off of Fort Worth Drive, where he pawned them for $90.

According to Craig Gillum, the suspect’s father, Kyle Gillum was asked the leave the home when caught sleeping in a back bedroom. Apparently, he wasn’t welcome at his dad’s home, but snuck his without permission. A few days later, Craig Gillum noticed that his wife’s rings were missing from the urn they were supposed to be attached to. He immediately call police, who tracked Kyle Gillum’s transaction at the pawn shop via surveillance camera.

After investigation, Denton police discovered that Kyle Gillum had an outstanding warrant for parole violation from the Texas Department of Criminal Justice (TDCJ). Court records indicate that he was previously arrested on September 16, 2016, on drug-related charges and parole violation. On July 16, 2015, he was arrested for parole violation, stemming from drug charges.

Kyle Gillum was arrested and taken to the Denton County Jail, charged with burglary. His bond is set at $50,000. The rings were eventually returned to Kyle Gillum.