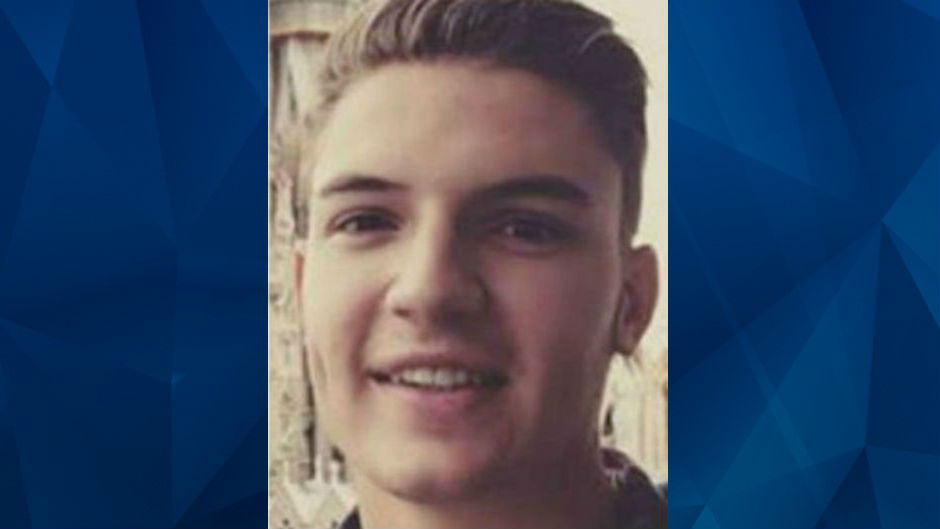 The search for the missing son of  the San Bernandino County fire chief has come to a tragic end: Dawson Hartwig was found dead in Lake Arrowhead on Sunday.

According to the San Bernardino County Sun, Hartwig, 20, had joined friends for a mountain getaway at Lake Arrowhead this weekend. On Friday afternoon, he reportedly went for a walk by himself, and did not bring his cellphone. He was not properly dressed for cold temperatures. His friends reportedly contacted the Twin Peaks Sheriff Station at approximately 10:45 a.m the next morning to report Hartwig missing.

After a massive search, Hartwig’s body was found early Sunday morning, about 30 feet underwater in Lake Arrowhead. By Saturday night, the temperature had dropped to 35 degrees.

Dawson was a man among men. His love of others made the world a better place. Family loved him deeply & will miss him dearly #LoveLikeDawson pic.twitter.com/7Xz8Dkkrbp

The investigation is ongoing, and a cause of death has not yet been released.