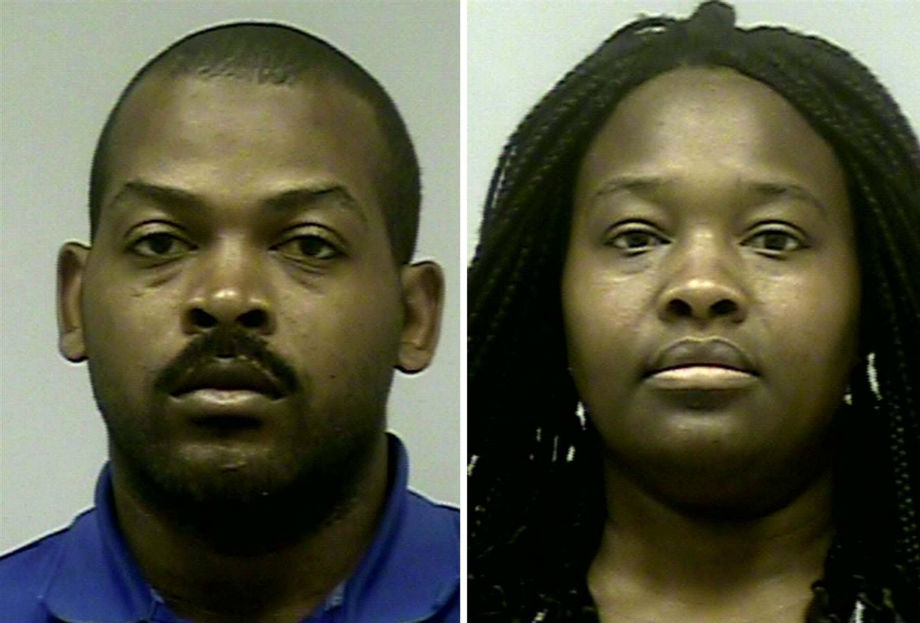 A former Georgia Tech football star and his wife were sentenced to 20 years behind bars after being found guilty of child cruelty.

Former Georgia Tech linebacker Recardo Wimbush and his wife, Therian Wimbush, were convicted of multiple counts of second-degree child cruelty last week on charges they locked their then-13-year-old son in a basement for 18 months and neglected to treat another son’s cancer.

The Wimbushes were arrested in 2014 and accused of confining their son to a basement with only a mattress and a makeshift toilet, as punishment for stealing the family’s DVD player. Therian Wimbush claimed her eldest son also touched his other siblings inappropriately, but none of the couple’s ten children reported inappropriate contact.

Following the arrest, investigators discovered that the couple failed to provide medical treatment to a younger child, who was found to have a malignant skin cancer on his abdomen. That boy is currently being treated.

Mr. and Mrs. Wimbush, who have 10 children together, will also face 10 years probation after serving their prison sentence. Judge Deborah Flucker also prohibited the parents from being in contact with either of the children until they turn 18, and until the two children named in cruelty case turn 21 — at the discretion of the children.

“It was emotional for all of us. The pain that those children went through was more than any of us should have to go through. Those children are affected for the rest of their life, no matter what care comes now,” Bill Rice, the jury foreman, told 11 Alive Atlanta.