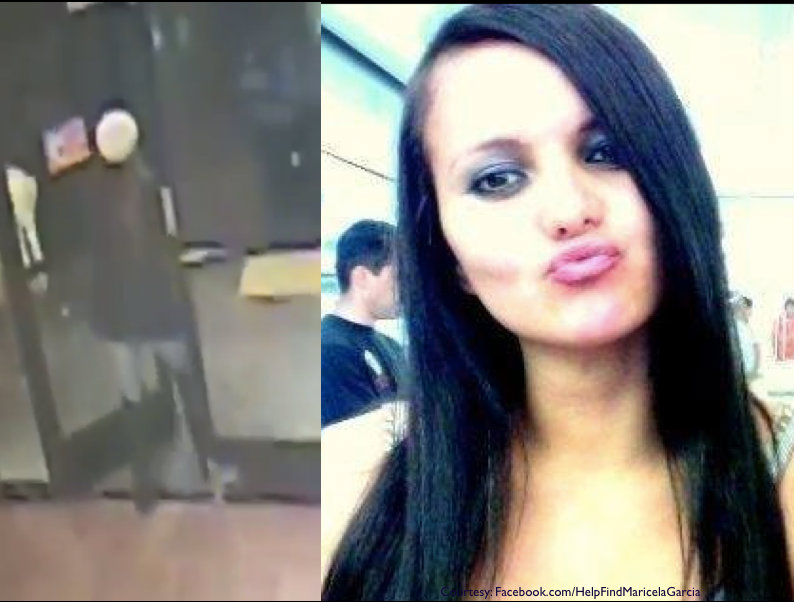 Missing Maricela Garcia: Are revelations relevant to her disappearance?

Maricela Garcia disappeared after telling her sister Sarah she was going to smoke a cigarette in a shopping center parking on the evening of January 13, 2017. The 26-year-old apparently never made it to her car, where her cigarettes and pocketbook were later found.

Nancy Grace is focusing on Maricela’s disappearance in her daily “Crime Stories” podcast. Monday’s episode features a discussion about the significance of Garcia’s past, specifically a drug arrest by the LAPD on January 13, 2016 — a year before her disappearance. CrimeOnline has confirmed with the Los Angeles district attorney that the charge was never prosecuted.

“The bottom line is I don’t think this girl did anything wrong and I don’t want to be a part of dragging her through the mud on charges against her that were dropped in a court of law,” Grace said.

Los Angeles police told the family the case has been classified as “voluntary missing” because of the lack of evidence of foul play, Sarah Garcia said. The LAPD’s missing person unit has not responded to CrimeOnline’s calls about the case. The Garcia family is hoping to hire a private investigator to pick up where they say the LAPD is slacking, but that depends on donations to their GoFundMe campaign.