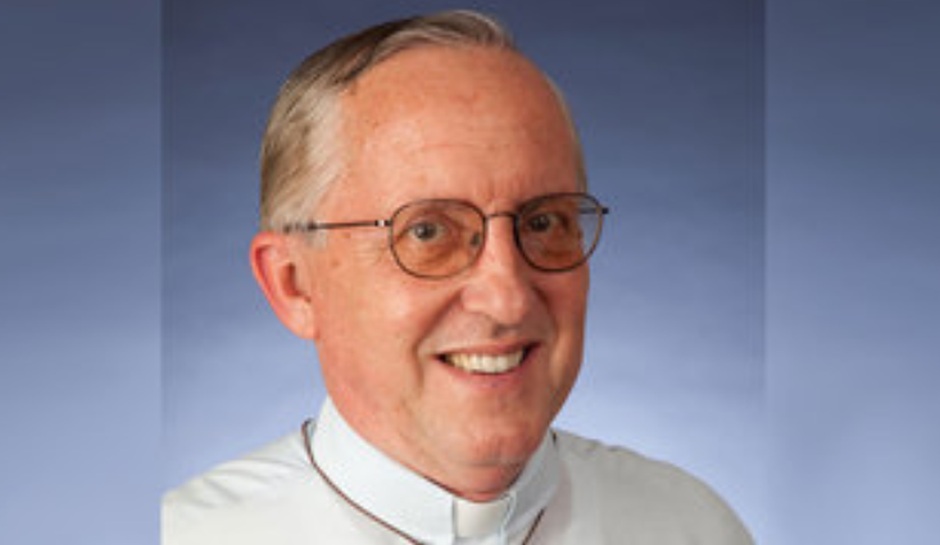 Murdered priest speaks from beyond the grave in court

An accused murder is getting help from an unlikely source

A accused murderer may have an opportunity to dodge a death sentence — and his most vocal advocate is the very person he was convicted of murdering.

Steven Murray was arrested for the alleged murder of Father Rene Wayne Robert, a priest well known in the Jacksonville, Florida, area for helping criminals and drug addicts. Murray, one of those who the priest tried to help, reportedly confessed in April 2016 to kidnapping and murdering Father Robert and dumping his body in the woods. Murray has since changed his plea to not guilty.

It seems that Father Robert was aware of the risks of his work: Over 20 years ago, the Catholic priest penned a “Declaration of Life” statement in which he asked that if anyone murdered him, that they not be given the death penalty.

The statement was notarized and filed in 1995.

The District Attorney’s office plans to ask for the death penalty in the case, despite Father Robert’s recorded wishes, because of its aggravated nature. Murray, who has had multiple arrests, is accused of killing Father Robert after asking the 71-year-old priest for a ride. During the ride, Murray allegedly kidnapped the priest and took him across the state line to Georgia, where he shot him multiple times. Murray eventually led authorities to the body. Now, he’s claiming the state should forgive him because his victim would have.

Catholic officials from Florida and Georgia plan to be at the Augusta Georgia courthouse to protest the quest for the death penalty against Father Robert’s wishes.

In the 1995 statement, Father Rene said, “ I request that the person found guilty of homicide for my killing not be subject to or put in jeopardy of the death penalty under any circumstances, no matter how heinous their crime or how much I may have suffered.”

It’s unclear how much Rene’s mercy plea will impact the trial and sentencing. Georgia State University law professor Lauren Sudeall Lucas, an expert on capital punishment, told the Boston Globe that the prosecutor represents the state, not the victim.

‘‘There’s not a lot of legal precedent for this having any real impact,’’ she said.