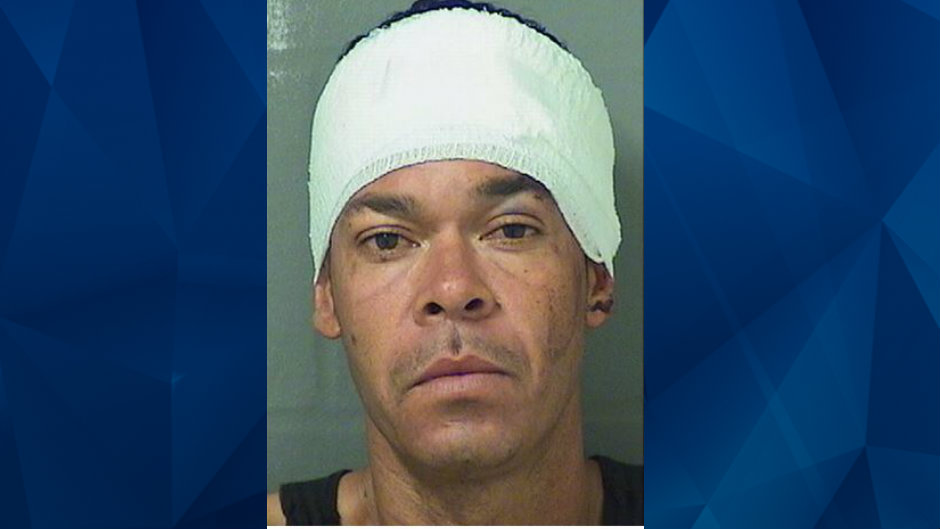 Chilling words: ‘I want the baby’

“I want the baby,” a man demanded.

A suspect allegedly threatened a woman in broad daylight on Wednesday as she was out strolling with an older son and a toddler in her own neighborhood, in Palm Beach, Florida.  She managed to make it back home and hid inside. Thinking the coast was clear, she ventured out again en route to pick up the third child from the local West Rivera Elementary school.

That’s when things went sideways. The suspect was still there, waiting.

Following her, he again demanded that he wanted to baby, even reaching into the stroller to unbuckle and steal the child, according to NBC 6. The woman then removed the tot and took a swing at the suspect with her only weapon, the stroller, striking him about the head to protect the children.

Suspect Rene Ivan Raudales, 39, now faces charges of kidnapping, aggravated stalking and resisting an officer.  He is currently being held at the Palm Beach County Jail with bail set at $60,000. A A Riviera Beach police officer as well Raudales were injured during the arrest when Raudales resisted arrest with violence the report said.