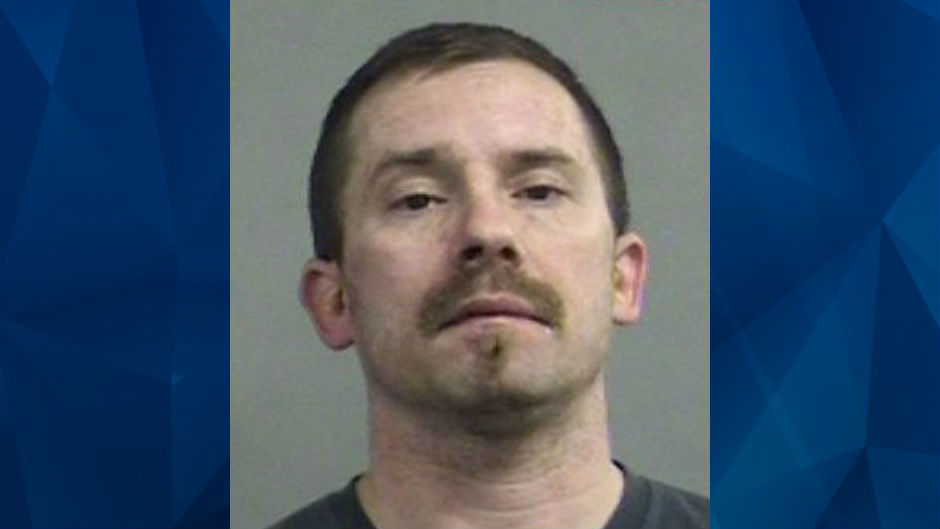 Police in Kentucky say a drunk man plowed into a crowd with his car, killing two pedestrians and injuring seven others.

Chad Erdley, 43, was allegedly driving with a blood-alcohol content five times the legal limit when he lost control of his Chevy Impala and drove into a crowd of people standing near a food truck, according to The Courier-Journal.

Police told the newspaper Erdley’s speech was slurred and that he fell asleep several times after they arrested him. His blood-alcohol level after the crash was 0.40. The legal limit in Kentucky is 0.08.

Authorities reportedly pronounced two people dead at the scene and transported seven others to the University of Louisville Hospital, where doctors are treating them for various injuries.

A woman who lives around the corner from the deadly scene told The Courier-Journal that she went outside after she heard a loud boom.

Stephanie Roby told the newspaper that she started to do chest compressions on one of the most severely injured men but he died at the scene.

“I knew he was gone. The man did not suffer,” Roby said. “I definitely prayed for everyone. When they were passing, they were prayed for.”