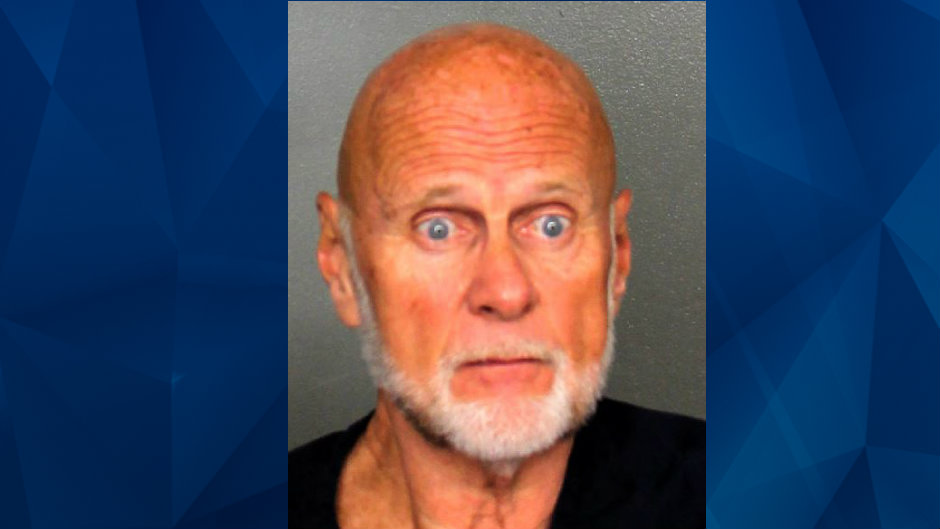 He offered the victim a BMW for a “hook-up”

A 71-year Broward County, Florida, church volunteer at the St. Benedict’s Episcopal Church admitted to trying to recruit a teenage girl for sex. On Monday, he pleaded guilty to a federal sex charge.

The Sun Sentinel reports that Timothy Taffe, of Fort Lauderdale, confessed to pursuing a 14-year-old girl last July, after he met her at a church-related sports game in Plantation. While in court on Monday, the suspect, sitting in a wheelchair, said that he sent the teen girl emails and asked her “to be his secret friend, soliciting her to meet him in private, and offering her alcohol.”

The teen told the elderly man numerous times that she was 14 and had no desire to be his “secret friend.” She also told him that his advances were appropriate, then promptly told her grandmother about the harassing emails. The girl’s grandmother turned the emails over to Father Alberto Cutie at St. Benedict’s.

Detectives took over the teen’s phone and posing as the victim, began exchanging emails with the suspect. Taffe’s responses became extremely graphic in nature, explaining how to “prepare for sex” with him. He also sent photos of his genitals, which were retrieved by the FBI’s child exploitation task force and the Plantation police. Further, Taffe sent an email admitting that he knew his actions were illegal, but promised the teen a BMW after they had their first tryst.

Agents, still posing as the victim, arranged a meeting with Taffe at a local mall. When he arrived, he was placed in cuffs and arrested.

In October, Cutie told reporters from the Sun Sentinel that Taffe was banned from the church and dismissed from being a volunteer greeter. He’s scheduled for sentencing in federal court in Fort Lauderdale on April 12.