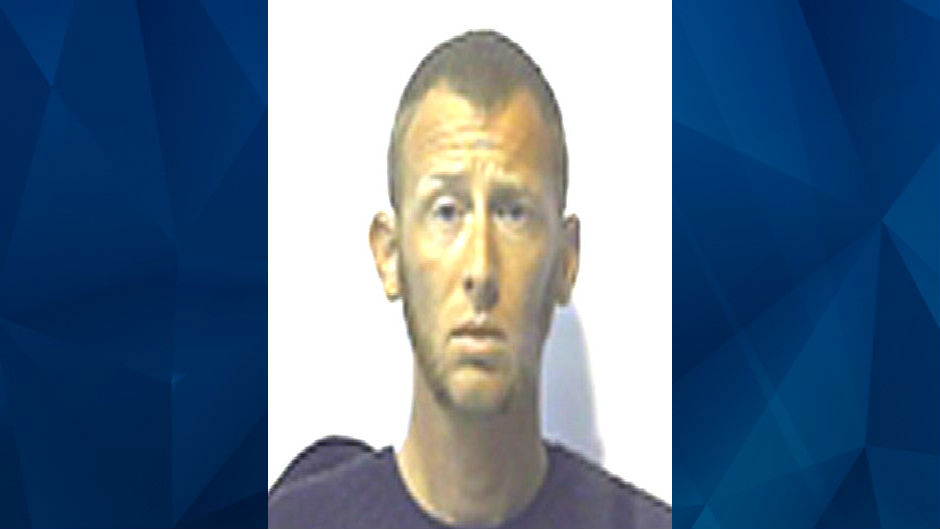 Ryan Champion hired a hitman to kill his family

A Kentucky man convicted of killing his family will die in prison after dodging the death penalty.

Ryan Champion pled guilty in December to the 2014 murders of his mother, father, sister and an acquaintance he had hired to kill his family. Initially, Champion told investigators he was the sole survivor of what appeared to be a random attack on his family at his parents’ home, and pinned it on 22-year-old Vito Riservato — who authorities would later learn Champion had recruited to join the murder plot. Authorities believe Champion offered Riservato money to kill his family and sister, but ultimately killed the would-be hitman himself.

Champion, then 36, got away with the lie for a week until Kentucky State Police charged him. In December, he pled guilty to four counts of murder and one count of kidnapping for restraining his sister at their parents’ home.

Champion’s December plea agreement spared him the death penalty, but his life sentence does not come with the possibility of parole. According to reports from the courtroom sentencing, Champion has not shown remorse for the murders or apologized to grieving family members.

Anna Plotkin, a friend of Champion’s who was charged as an accomplice, will go to trial later this year. She has pled not guilty.