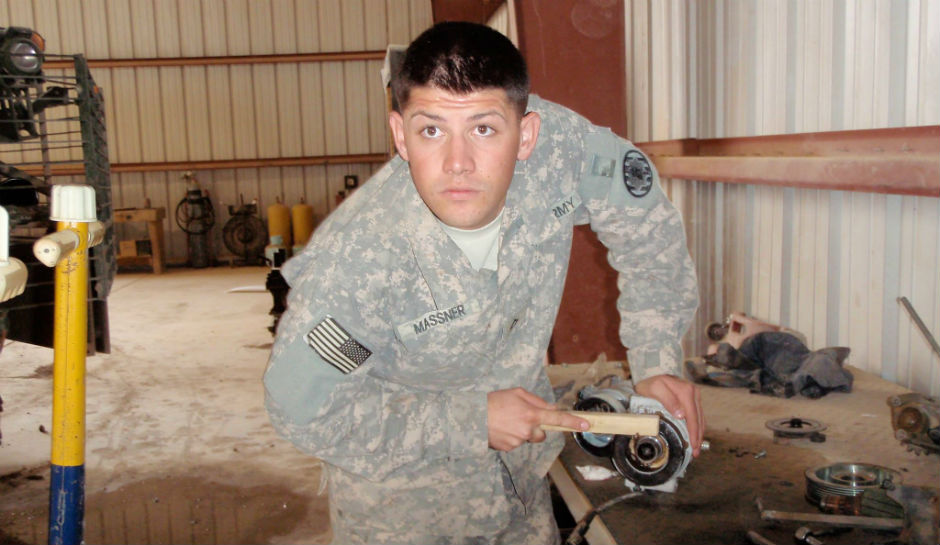 Chase Massner was 26 when he vanished without a trace from a friend’s home in Kennesaw, Georgia, on March 27, 2014. The U.S. Army veteran, who served a combat tour in Iraq, told his wife he needed to go there to “get some space.” Investigators don’t know if the father of two young daughters willingly walked away or if foul play was involved.

For an in depth look at the investigation of Massner’s disappearance, read CrimeOnline’s Leigh Egan story here.

Massive searches have yielded few clues, adding to the grief and frustration of his family over the three years since.

Chase’s mother, Stephanie Cadena, reached out to Nancy Grace this week with a simple question.

“What happened to my son and where is my son?”

Friends and family of Chase Massner have flooded the “Crime Stories” listener line with similar messages. In response, Nancy is focusing Tuesday’s “Crime Stories” podcast on re-examining Chase’s case and she will follow up with more episodes in the near future.

If there is a case you would like discussed on the podcast, call and leave a recorded message for Nancy at 909-49-CRIME.