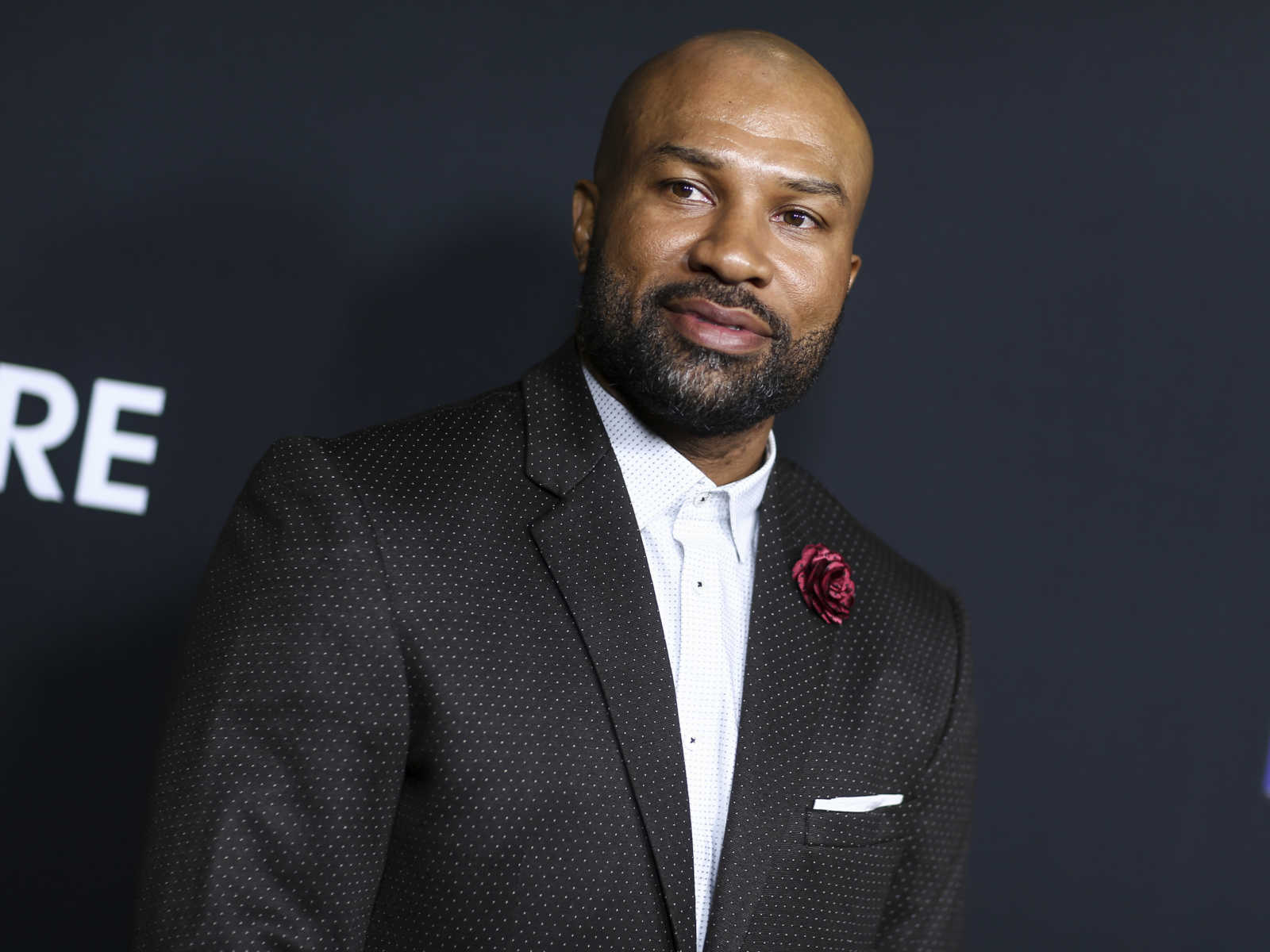 TMZ reports the home was burglarized Monday morning while Fisher, 42, was out for a few hours. Officials claimed the culprit entered the Los Angeles residence through a side door. Fisher told authorities it was clear someone was there while he was gone.

Los Angeles Police Department Officer Irma Mota said nobody was at home at the time of the incident, according to KTLA.

While the LAPD’s West Valley division responded to the scene, the LAPD’s Commercial Crime Division Burglary Section will lead the investigation, according to NBC Los Angeles. So far, no arrests have been made in connection to the burglary.

Fisher, who also coached the New York Knicks from 2014 to 2016, is no stranger to controversy. In October 2015, Sacramento Kings small forward Matt Barnes reportedly drove 95 miles to fight Fisher for romancing Gloria Govan, his estranged wife.

“Barnes went crazy. He got in his car and went to the house and went after Fisher. Matt then drove down there to beat the s*** out of him,” A source told the New York Post.

The beef between Barnes and Fisher hasn’t died down since then. Mere days before the burglary, Barnes took to Instagram to respond to a Bleacher Report post which teased an upcoming Fisher interview where he touched on their feud.

“He sounds real tough on here,” Barnes wrote. “Didn’t sound like that when he was running around my house screaming & pleading!”