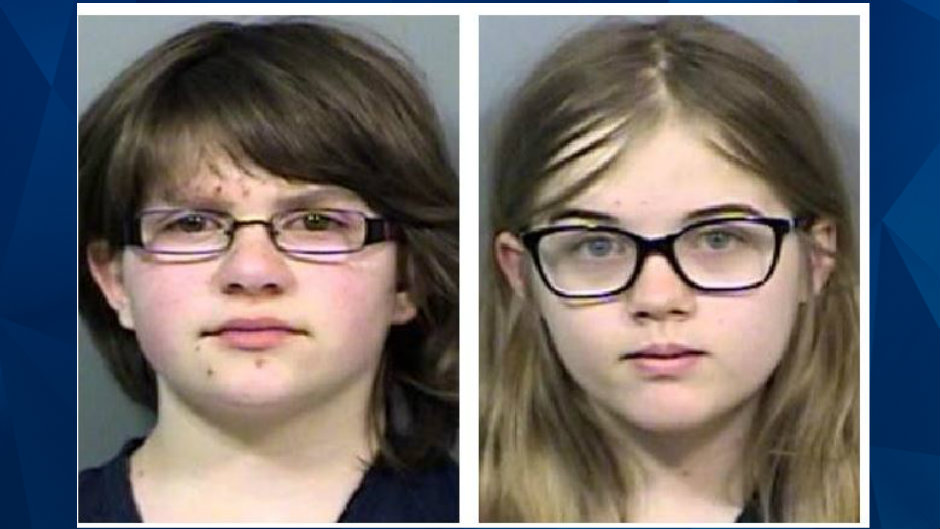 The confession of one of two girls accused of stabbing their friend in 2014 for the character “Slenderman,” will be allowed in her trial, officials confirm.

FOX 6 reports Anissa Weier, now 15, reportedly admitted to police that she stabbed then-12-year-old Payton Leutner, in 2014. Anissa’s lawyers argued to have the confession thrown out, but Waukesha County judge, Michael Bohren, denied the request, stating that the suspect’s confession wasn’t forced or coerced.

Slender Man stabbing girl, 15, who ‘knifed her friend 19 times because a… https://t.co/MS9yM9l054 pic.twitter.com/vmtx9XmWQ4

“The interview was voluntary. The statements were voluntary. It was not in a coercive or police conduct situation.”

Anissa’s lawyers also pushed to have the trial moved to a different county, given how popular and highly-publicized the case has been. They feared that the jury pool would be tainted and biased, but again, Judge Bohren denied the request. He said a fair trial could happen in Waukesha County, where the crime occurred.

“The news environment, the public comments that have been stated in this case are not inflammatory to the extent that a fair trial cannot be had.”

Maura McMahon, Annisa’s lawyer, said that all they could now is focus on the “voir dire” process, meaning that potential jurors must be questioned thoroughly before they’re chosen to sit on the jury.

Anissa, along with Morgan Geyser, are accused of luring Payton into the woods and stabbing numerous times in order to please Slenderman, a fictional, faceless online character. Payton miraculously survived the stabbing after dragging herself from the woods and onto the street. A bicyclist passing by saw her and called 911. Payton was friends with the two suspects. Both are accused of leaving her in the woods to die.

Although they were both 12 years old at the time of the stabbing, both Anissa and Morgan are being tried as adults. If convicted, they could face life in prison. Both girls pleaded “not guilty.”