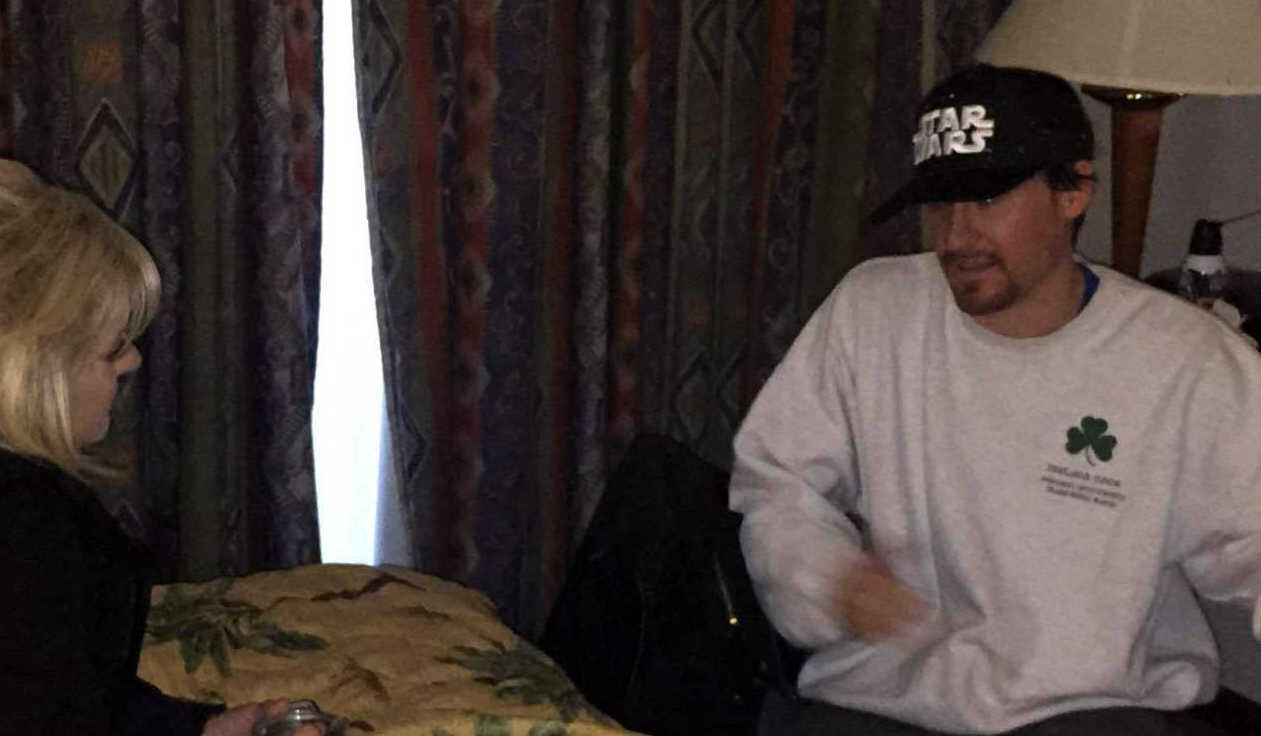 Listen to the latest installment of the Chase Massner podcast series here!

Brad Clement was reportedly the last known person who saw Chase Massner before he disappeared in March 2014 from Kennesaw, Georgia. Nancy Grace tracked down the elusive Clement in an Atlanta-area hotel, and he agreed to sit down and answer questions about what happened.

Since Massner’s disappearance, Clement has been the primary “person of interest,” at least in the eyes of many people who’ve followed the case since day one. He gained a lot of negative social media attention after being accused of providing a number of inconsistencies. Clement told Crime Online that the negative attention has made it impossible for him to secure gainful employment, and that he’s ready for the rumors to stop.

Massner was last seen on March 27, 2014. The day prior, his wife, Amanda dropped him off at a QT convenience story in Kennesaw. Clement said he picked Massner up from the store at around 10:30 p.m. on March 26, and invited him to stay over at his house for the night. By Clements’s account, the pair stayed up talking about Massner’s marriage problems all night. Clement said when he woke up the next morning, Massner was sleeping heavily, and he couldn’t wake him up. Clement said he took Massner’s phone with him because he didn’t want him to leave while he was gone.

“I mean I really just think I really just had it with me, but I really wanted him to stay and you know, wait for Amanda to come over –because I knew he always left. That was his M.O.”

Clement claimed that when he got back from running errands, somewhere between 2 p.m. and 3 p.m., he gave Massner his phone back. He then went to a local grocery store, and when he came back, Massner was gone, and he never heard from him again.

“Like, that’s what I thought. You know, that’s why I assumed they did [saw him leave].”

Clement also touched on the accusations that he threw Massner into a commercial dumpster in front of his house. Clement found the notion ridiculous.

“The whole dumpster thing is ridiculous. I had my neighbors throwing all kinds of things in it. Like, I mean….”

When asked to take a polygraph, Clement chuckled, but ultimately agreed.

Next week on “Crime Stories with Nancy Grace,” Massner’s mother, Stephanie Cadena, confronts Clement for the first time ever.