One potential juror gestured as if wringing his neck

NEW YORK (AP) — Several potential jurors at the federal securities fraud trial of Martin “Pharma Bro” Shkreli were excused on Monday after telling the judge they couldn’t be impartial toward the flamboyant former pharmaceutical CEO because of his notoriety for raising the cost of a life-saving drug 5,000 percent.

At jury selection in a Brooklyn courtroom, U.S. District Judge Kiyo Matsumoto questioned the potential jurors at sidebars out of earshot from Shkreli. One called him “the face of corporate greed,” another labeled him “the most hated man in America” and a third gestured as if wringing his neck.

Yet another was sent home after confiding that when she saw Shkreli sitting at the defense table, “I said in my head, ‘That’s a snake.'”

Opening statements could come as soon as Tuesday.

Since his high-profile arrest in late 2015 when he was led into court in a gray hoodie, the 34-year-old Shkreli has been free on bail and free to speak his mind on social media in ways that could complicate his defense. He went on Twitter to label members of Congress “imbeciles” for demanding to know why his company, Turing Pharmaceuticals, raised the price of Daraprim, a drug used to treat toxoplasmosis and HIV, from $13.50 to $750 per pill.

He took to YouTube for a series of lessons on chemistry and stock market analysis. His Twitter posts mocking a freelance journalist turned so creepy — one showed a fake photo of him canoodling with her — that his account was shut down. And on Facebook, he mused about the possibility of being “unjustly imprisoned.”

Shkreli “travels to the beat of a very unique drummer,” exasperated-sounding defense attorney Benjamin Brafman said at a pretrial hearing this month.

Columbia law professor John Coffee compared the situation to President Donald Trump’s unruly tweeting habits. “A lawyer can caution him,” he said. “But just like Trump, he doesn’t have to listen.”

Though Shkreli’s notoriety came from Daraprim, the federal securities fraud case is unrelated. Prosecutors say that after Shkreli lost millions of dollars through bad trades through his side business hedge fund, he looted a second pharmaceutical company for $11 million to pay them back. The defense has argued that he had good intentions.

“Everybody got paid back in this case,” his lawyer said. “Whatever else he did wrong, he ultimately made them whole.”

The defense has floated the possibility that it would put Shkreli on the witness stand to try to highlight how he grew up in a working-class Albanian family in Brooklyn, taught himself chemistry, interned at a financial firm founded by CNBC’s Jim Cramer and struck out on his own to become a rising star in biotechnology startups. He wanted to develop new life-saving drugs after seeing “several classmates and other children he knew struck down by debilitating disease,” court papers say.

Prosecutors call it a ploy to portray the boyish-looking Shkreli as “a Horatio Alger-like figure who, through hard work and intelligence, is in a position to do great things if only the jury would ignore the evidence and base its verdict on sympathy.” The real Shkreli was a con man often undone by his own mouth, they say.

The government has cited claims by one of Shkreli’s former employees that Shkreli harassed his family in a dispute over shares of stock.

“I hope to see you and your four children homeless and will do whatever I can to assure this,” Shkreli wrote the employee’s wife, according to court filings. 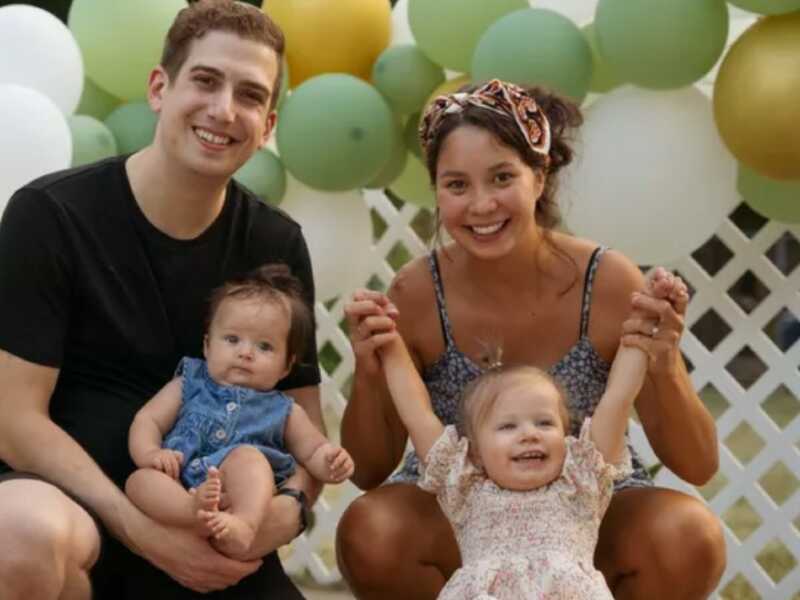