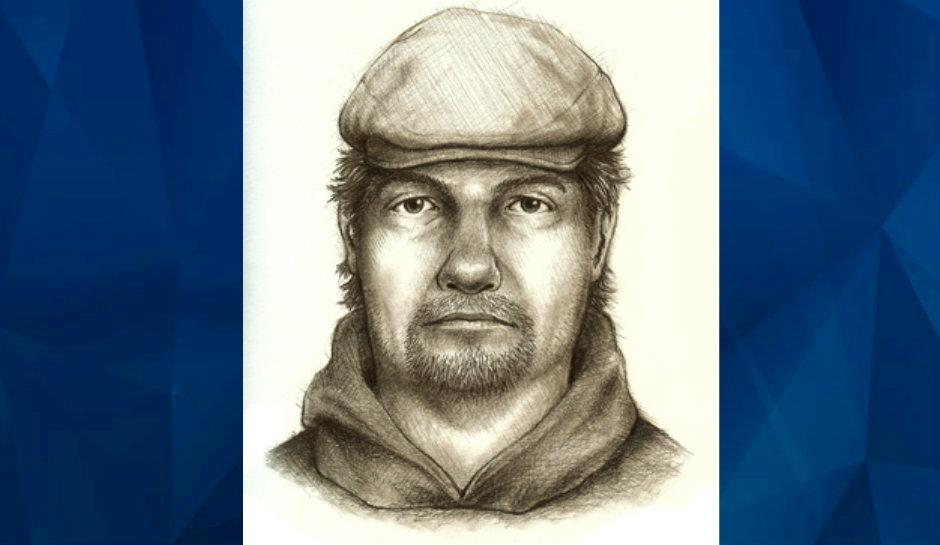 The Indiana State Police, along with the FBI and the Carroll County Sheriff’s Department, are hoping the public can assist in identifying the suspect in a newly-released composite sketch, in connection with the murder of two young teens girls in Delphi, Indiana.

According to the Indiana State police, the suspect who murdered Liberty “Libby” German, 14, and Abigail “Abby” Williams, 13,  is described as a white male, standing 5’6” to 5’10,” and weighing anywhere from 180 to 220 pounds. He likely has reddish-brown hair. Police are unsure of his eye color.

Authorities developed the composite after numerous tips and interviews.

The suspect in the murder of two Delphi, Indiana girls is still on the loose. Someone, somewhere knows who this is. pic.twitter.com/WFQEjY4M19

On February 13, Abby and Libby were dropped off by family at Monon High Bridge at around 1 p.m. Libby took a photo at around 2 p.m. of Abby walking along the bridge and posted it to Snapchat. It was the last time anyone saw any them alive again.

Their parents were supposed to pick the girls up up at 5 p.m., yet neither of the girls showed up. Local and state police performed a large-scale search of the area and the following day, they found both girls deceased at the Deer Creek area, around half a mile from the bridge.

NEWS: Do you recognize this man? @IndStatePolice believe he is connected to the #Delphi murders of Abby Williams & Libby German. pic.twitter.com/HV9N3OZhWW

Shortly after the murders, authorities released a photo of the suspect, captured on Libby’s cellphone. The pic was grainy but clearly showed a man dressed in a brown shirt, navy blue jacket, blue jeans, and a brown hat. Police also released audio of the man’s voice captured with the cellphone. It appeared as if he said,” down the hill,” and experts indicated he was likely talking to the girls.

A reward over $230,000 is being offered for any information that leads to the arrest and conviction of the responsible party or parties. Call the tip line at 844-459-5786 or email at abbyandlibbytip@cacoshrf.com.