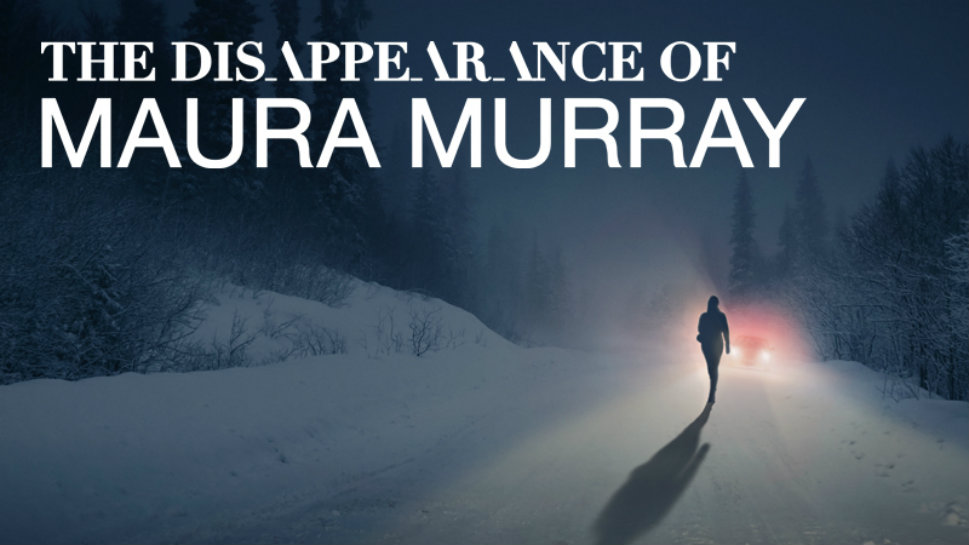 The CrimeCon Cold Case Club utilizes the collective brainpower and talents of its members to work alongside experts in reviewing case evidence and theories.

Sheryl McCollum, Director of the Cold Case Investigative Research Institute, leads members in weekly virtual meetings through examining distinct aspects of a case and provides direct access to experts, special guests, case evidence and exclusive content. The end goal? To chip away at some of the coldest cases.

Club members are wading through the finer details of the Maura Murray case as they follow along with Oxygen’s new series, The Disappearance of Maura Murray. The series airs Saturdays at 7:00pm and 9:00pm ET on Oxygen and follows investigative journalist Maggie Freleng as she takes a fresh look at the case.

For the first club meeting on October 1, club leader Sheryl McCollum was joined by Erinn Larkin, case expert and blogger, and Dr. Lillian Glass, body language expert. They discussed the victimology of the case: who was Maura Murray? Why did she make the choices she made and why was she in the White Mountains that day?

You've been thinking about it all week… what happened to #MauraMurray? Watch The Disappearance of #MauraMurray, tonight at 7/6c. pic.twitter.com/rkuQneWzjC

When surveyed, nearly 33% of club participants indicated that they believe Maura ran away to begin a new life. While certainly not impossible, members wanted to understand how difficult it may be to accomplish this with any degree of success.

So for the second club meeting, on October 8, they invited Elizabeth Greenwood, author of the book,”Playing Dead: A Journey Through the World of Death Fraud,” to discuss how and why people choose to disappear. In her book, Elizabeth illustrates how prohibitively difficult it is to leave one’s old life behind and start over in total anonymity. She also appeared in third episode of the Oxygen series. When asked if she personally thought Maura was capable of disappearing on her own, Elizabeth told the club:

“Anything is possible, but it would have been very difficult. To disappear in the long run take a great deal of planning ahead of time. For example, establishing a believable identity on paper with a credit history. But beyond practical logistics, staying disappeared means severing all ties with your past life and keeping your mouth shut. I think a 21-year-old would be compelled to at some point let spill the beans or get in touch with a friend.”

One of the most exciting things about this club is the opportunity to discuss new theories and questions – things that could make all the difference in the search for Maura. Members have spoken up about many important points, here are a few example that have already been addressed.

First up: the rag in the tailpipe.

Many participants expressed interest in the rag found inside the tailpipe of Maura’s car. Some think it may have been placed there by a nefarious baddie while others wonder if Maura herself did it after the accident. After all, her father admitted to advising Maura to do this if she experienced car trouble.

Sheryl spoke to several mechanics about the rag in the tailpipe. They all stated that blocking the exhaust with a rag would have caused the car to stall and die.

Next: possible connections to the disappearance of Brianna Maitland.

Participants provided input about the striking similarities between the two cases; Maura and Brianna disappeared only 90 miles and six weeks apart from one another. They were similar in age and appearance.

Since they have investigated both cases for their podcasts Missing Maura Murray and Crawlspace Podcast, Tim Pilleri and Lance Reenstierna chimed in with the following:

“At this time, we do NOT believe Maura and Brianna’s cases are connected. However, there are some striking similarities and coincidences in the demographics of the two victims and the circumstances of both disappearances… Now that we have immersed ourselves in the Brianna Maitland community and realize that there are genuine persons of interest with names, faces and motives, it is enough to set the odds in our heads that the connection between the two cases are very low – though not impossible. And not something to be dismissed entirely. “

Sheryl McCollum believes that everyday citizens could be the key to solving cold cases. The team is hopeful that with so many fresh eyes and perspectives on this case, club members could potentially play a part in bringing forth new action steps.

Still want to join the CrimeCon Cold Case Club? Click here to register. Meeting archives, case documents and exclusive extras are still available. Follow along with The Disappearance of Maura Murray on Oxygen and join club meetings every Sunday at 8:00pm ET to dive deeper into Maura’s mysterious disappearance.