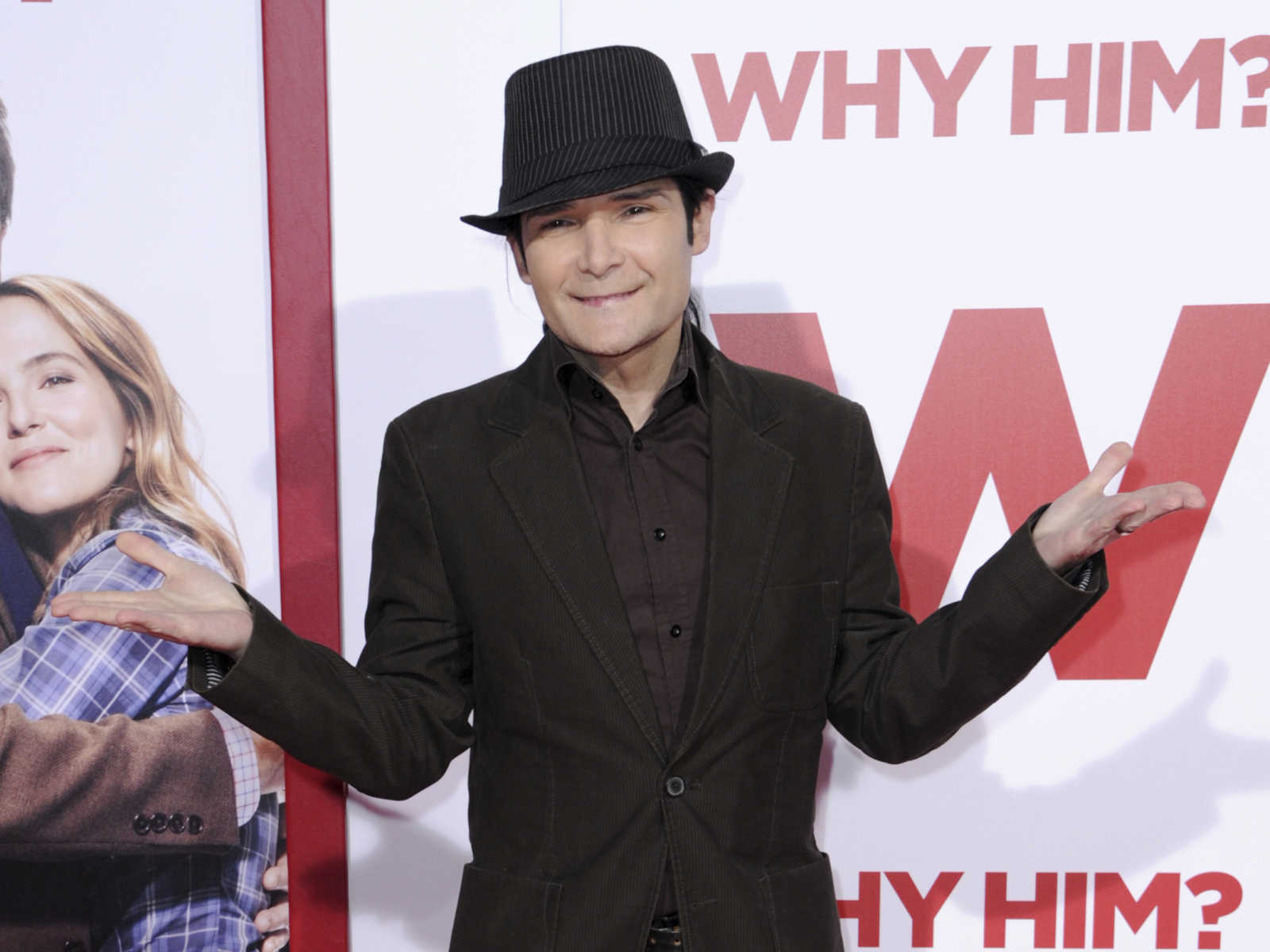 Corey Feldman name another alleged Hollywood pedophile on the Dr. Oz show on Monday. The Goonies actor said it’s a man who was surrounded by celebrity child stars of the 80s.

Feldman claimed Alphy Hoffman, whose real name is Alphy Rivas, was co-owner of an exclusive club designed for tween and teen celebrity stars in Los Angeles. The club, Alphy’s Soda Pop Club, was in business from 1986 to 1989, before changing its name. Feldman started going to the club with his friend, the late Corey Haim, during the first year of its opening. Within a few years, according to Feldman, Hoffman started molesting him.

“He was the guy who ran Alphy’s Soda Pop Club. I met him when I was twelve years old. He came to my house to pick me up in his car. I had heard rumors that he threw the coolest parties in town and he was very connected,” Feldman told Dr. Oz.

“Those parties were relatively kid friendly. Interestingly, that’s where I met the guy that ended up molesting Haim. There were a bunch of these guys. They were there hanging out together at these parties. And the thing is, there weren’t a lot of parents at the party. Because he would pick them up and he would become friends with all these kids,” Feldman said.

Today, @Corey_Feldman is back & revealing another name of an alleged abuser. Join us today for this Oz Exclusive. pic.twitter.com/KWfN3YW7uk

Feldman said he was close friends with Hoffman for a while before the abuse began. It took him by surprise, since Hoffman apparently spoke to him about dating and girls. Feldman said the abuse happened out of nowhere, leaving him confused and frightened. He claimed after Hoffman befriended him, he started showing him pornography before making his next moves.

Feldman said he was too young to understand what Hoffman was doing, but experts call the process “grooming,” in which a child predator goes through the steps of gaining the trust of the child before the assault occurs. Dr. Oz‘s team reached out to nearly two dozen people who attended Alphy’s Soda Pop Club in their teens, and some of those attendees, who wished to remain anonymous, also described Hoffman as “grooming”, “creepy”, and “pedophile.”

According to the National Society for the Prevention of Cruelty to Children, a child predator sometimes pretends to be someone they aren’t.

Feldman said Hoffman presented himself as the son of famous movie director, Bob Hoffman, but in reality, he was allegedly, Hoffman’s “lover.”

Child predators will also pay close attention to their victim and often use their profession or reputation to make themselves seem glamorous in the eyes of the child. Alphy’s Soda Pop Club was considered the “in” spot for child predators. It was so popular that it attracted hundreds of young celebrities.

After gaining the child’s trust, some pedophiles will go as far as drugging their victims. Feldman claimed that he was once so “out of it” at Hoffman’s home in the 1980s, that he had to lie down to stop the room from spinning. Feldman said that’s when the sexual abuse began, but as a child, he was afraid to tell his parents for fear of what they may say or think.

Hoffman has neither confirmed or denied the allegations. Efforts to reach him has so far been unsuccessful. Check back with CrimeOnline as we continue to investigate Hollywood pedophilia accusations.

‘Lack of parental care for him was horrifying’: Sean Astin backs Corey Feldman, hopes for a deeper investigation