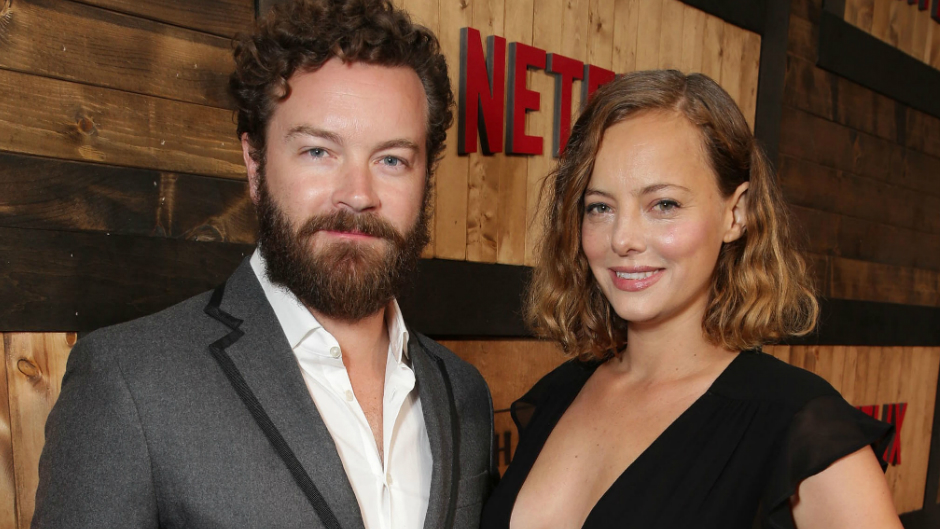 As her husband faces multiple rape allegations, Mean Girls star Daniel Franzese has accused actress Bijou Phillips of homophobia and assaulting him while on the set of Bully.

Franzese, 39, took to Facebook on Saturday to recount his experience filming the 2001 movie, where he said Phillips, 37, bullied him about his weight and his sexuality. In the lengthy post, Franzese described how Phillips had finished filming a scene where she was barefoot and then repeatedly kicked him in the back of the head as he sat in a chair.

“To this day I’m not even sure if she gave me a concussion because I was light headed and dizzy for a while,” he recalled.

Franzese also accused Phillips of badgering him about being gay, as the actor hadn’t publically come out at the time. He claimed that Phillips would loudly yell, “Are you gay?!” as they filmed. Franzese said a day after “reluctantly” telling her that he was bisexual, Phillips screamed “Oh look! The Bi guy is here!” ‬in front of the cast and crew.

The actor says the bullying became so extreme that Nick Stahl, Phillips’ boyfriend at the time, told him that he talked to Phillips about her behavior and that she wanted to apologize. Phillips—whose husband is accused rapist Danny Masterson (pictured left)—allegedly had someone else call Franzese to her trailer, where he said another unsettling incident occurred.

“When i opened the the door she was on top of Nick in the trailer and appeared to be having sex,” he wrote. “The look on Nick’s face suggested he didn’t know I was headed in but the look on hers suggested she did.”

‪I am telling this story of homophobia and abuse because Ellen Page shared hers. On my first film BULLY I was harassed…

Franzese did credit late actor Brad Renfro with stepping in the numerous times Phillips allegedly bullied him. He recalled one instance where he had to take his shirt off during a scene and Phillips screamed, “Ewwww gross!!!” He claimed that Renfro consoled him after he ran off the set in tears. Refro from a heroin overdose in 2008.

“It was such a blessing to get a foot into Hollywood’s door but I was greeted at that door with homophobia, body shaming and abuse,” he wrote. “The way I was treated in that hostile work environment gave me a PTSD that had me stay closeted for a long time.”

“I love the movie and my other cast mates and crew but BULLY was one of the most stressful experiences of my life on or off a set and it was my first one.”

Responding to the allegations, Phillips recently apologized for bullying Franzese over his sexuality. The actress told TMZ that she doesn’t remember much from that “reckless” time in her life.

Thread: I forgive @BijouPhillips because I don’t know her private story either. I shared this story only to bring light to a dark memory.

“I know Daniel to be a trustworthy and honest person, and to find out through social media that I was not the friend I thought I was to him made me so sad,” she told the tabloid. “I am so mortified by this behavior and have contacted Daniel and apologized to him privately. I am not and never have been homophobic. I have nothing but love for the LGBTQ community and Daniel.”