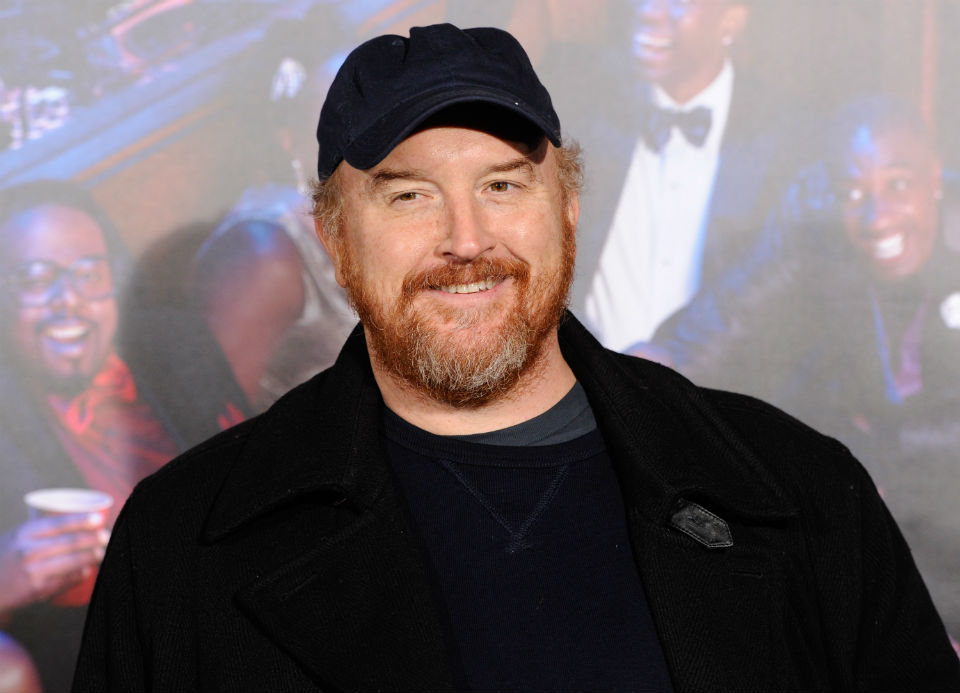 Louis CK’s former manager apologizes for appearing to cover up sex abuse allegations: ‘What I did was wrong’

Louis CK’s former manager has apologized for his earlier response to his client’s sexual misconduct accusations, claiming he did not understand that Louis CK’s victims were victimized.

Louis CK has confirmed the stories are true and issued a statement acknowledging the abuse but not quite apologizing for it.

According to the New York Times story, two of Louis CK’s accusers felt pressured by Becky to stop talking about the allegations, after their manager spoke to him about the incident. He went on the record to say that he was sure he never threatened them.

On Monday, Becky issued a statement of his own, saying that he now sees that he should have taken the allegations much more seriously.

“I now comprehend that my response was perceived as a threat to cover-up sexual misconduct,” he wrote in the statement, obtained by the New York Times.

“This is not an excuse. What I did was wrong.”

Another of Louis CK’s former allies, Marc Maron, has publicly distanced himself from his friend. In the latest episode of his podcast WTF, Maron said he confronted Louis CK about the long-circulating rumors — and that Louis CK denied them.

“Sadly, I knew what most people knew: There was a story out there, I guess going back several years, there were unnamed people in the story, it took place in a hotel room in Aspen,” Maron reportedly said on his podcast, referring to the story that two of Louis CK’s victims told the New York Times.

“It was always out there, but then it would pick up momentum at different times. And I would ask him about it. I would say, ‘This story about you forcing these women to watch you jerk off, what is that, is that true?’

Maron further spoke about the culture that makes it so easy for people to dismiss rumored allegations about powerful men.

“I believed my friend. It’s just that the environment enabled the dismissiveness of it. How do I put this? The work environment, the social environment makes it difficult for people to come forward and be heard, to be listened to, to be believed, and for action to be taken around that. It is pushed aside, it is dismissed, it is framed as an annoyance or an embarrassment, it is used against people, it is used as a threat, that is the structure that exists in life.”

Becky is an influential Hollywood figure in his own right, with high-profile clients like Kevin Hart, Aziz Ansari, and Amy Poehler — none who have yet responded to the allegations.

Becky’s statement is included in full below:

“I profoundly regret and am deeply sorry for not listening to and not understanding what happened to Dana and Julia. If I had, I would have taken this event as seriously as it deserved to be, and I would have confronted Louis, which would have been the right thing to do.

I am providing this context so that others do not make the same mistake I did. At that time, I heard the story third-hand, and I interpreted the conversation as two women telling a story about a sexual encounter with a then-married Louis. Albeit enormously embarrassing, in no way did I interpret the interaction as threatening or non-consensual. I misperceived the casual way the story was portrayed to me — instead I should have recognized that it must have been a mask for their unease and discomfort in the face of his detestable behavior. My intent was to seek discretion to protect what I thought was a matter of infidelity. I now comprehend that my response was perceived as a threat to cover-up sexual misconduct. This is not an excuse. What I did was wrong, and again, I am extremely sorry.

In hindsight, I was operating blindly from a one-sided place of privilege. Until last week, I knew only of this one isolated incident. Although this may sound naïve, it is true. Never once, in all of these years, did anyone mention any of the other incidents that were reported recently — I am appalled to learn of these. I have come to realize my status wielded an atmosphere where such news did not reach me, or worse yet, that it seemed such news did not matter to me. It does. It matters tremendously.

I am going to take time to reflect on this, to educate myself daily, and to strive towards a more enlightened path. I want to ensure that all voices around me are heard, and that everyone is treated respectfully and empathetically. More than anything, I want to create an environment that is a better, safer and fairer place.”