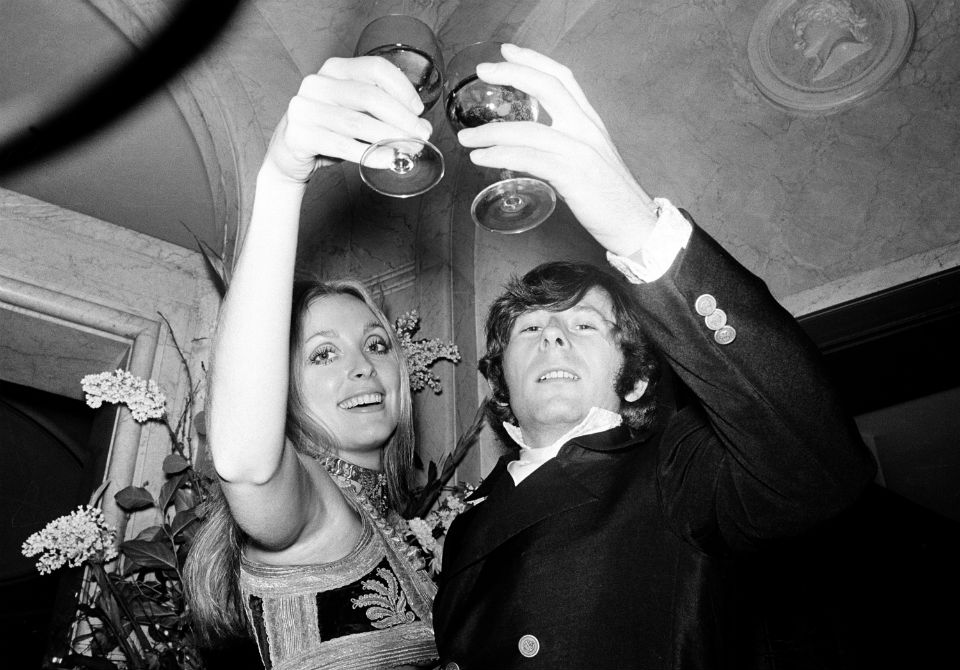 Sharon Tate’s sister says she prayed for Charles Manson’s soul after learning that the notorious cult leader died on Sunday.

Debra Tate, the sister of the rising actress who was brutally murdered when she was eight months pregnant, told the Daily News that prison officials called her on Sunday night to let her know that Manson had died of natural causes at age 83.

“I said a prayer, shed a tear, stuck a flower under my cross in my bedroom and emailed Roman (Polanski),” Tate said.

Sharon Tate was at her rented Hollywood Hills home with friends in August 1969 when members of the Manson Family, following their leader’s instructions, forced their way into the home, violently stabbing Sharon and four of her friends. The beautiful actress was married to Roman Polanski, and was due to give birth to the couple’s first child two weeks from the day she died. Polanski was overseas at the time.

“I’ve processed through all of my hate for him. Hate isn’t health. It won’t bring my sister back,” Tate said. “One could say I’ve forgiven him, but there’s a difference between forgiving and forgetting.”

Debra Tate says she's more concerned about Charles Manson's imprisoned followers than she ever was about the cult leader https://t.co/f7ZDxrsaAL

Tate, 65, is reportedly being treated for breast cancer. She told the newspaper that she was never concerned about the possibility that Manson would be released, but has advocated for his followers who committed the murders to be denied parole.

“I sit across from these monsters many times a year, and I know very clearly they’re still capable of heinous acts. For that reason, I’ve dedicated myself to seeing they stay right where they are until they draw their last breath … So they can’t hurt anyone else.”

Though Tate was among those who argued against it, Manson follower Leslie van Houten was granted parole earlier this year, but her release remains under review.

“I feel totally that I’m a guardian of the world at large, guarding others from feeling the same kind of pain and grief that these perpetrators inflicted on us,” she said.