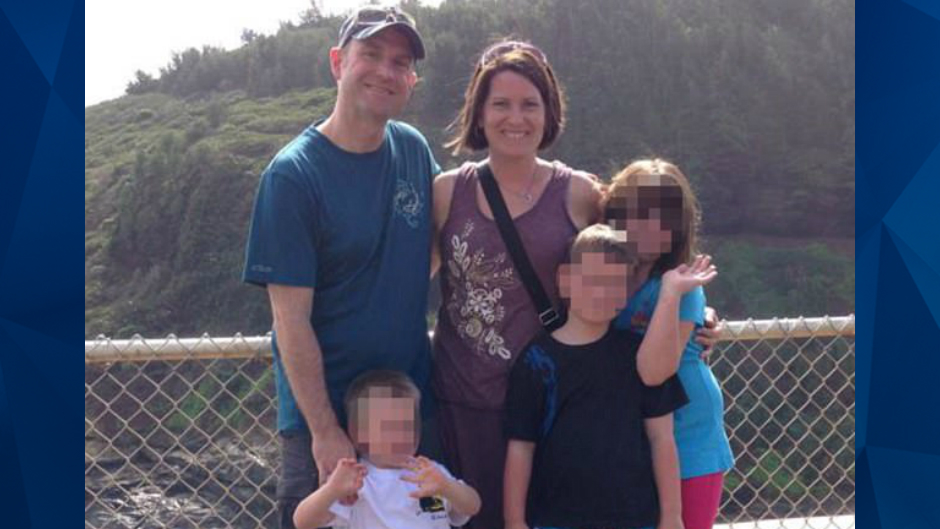 Two recently-divorced lawyers whose bodies were discovered in a Fergus Falls, Minnesota, apartment Wednesday died in an apparent murder-suicide, according to police.

Neighbors told WDAY that they heard someone screaming Wednesday night and called police. Arriving officers reportedly discovered Sarah and Ryan’s bodies in the Fergus Falls apartment at around 10 p.m.

“I was just in my car, and I just heard a yell out call 911. And then I heard the girl on the phone freaking out,” neighbor Daniel Budd told the station.

A preliminary report indicated that Ryan shot and killed his ex-wife before turning the gun on himself. Authorities haven’t revealed where Sarah and Ryan’s three children were at the time of the shooting.

Sarah’s uncle, Brad Benson, said he and family members worried about the couple’s rocky relationship for several years. Benson reportedly went on to describe Ryan as abusive and controlling.

Sarah was a partner at Karkela, Hunt & Cheshire since 2013. She worked with the Minnesota Judicial Branch for 10 years before joining the firm, according to WDAY.

“It is with deep sadness that we announce that our friend and colleague, Sarah Cheshire has passed away. Our firm family is grieving this tragic loss,” Karkela, Hunt & Cheshire said in a statement Thursday.

Local reports indicated that Ryan was an Otter Tail County prosecutor. The office has yet to comment on the deadly incident.