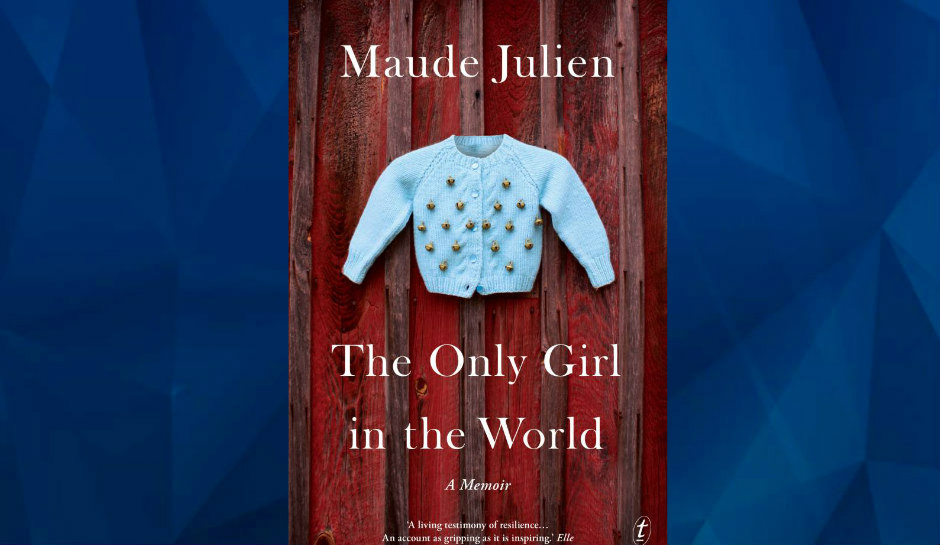 A new book reveals how a French girl was subjected to years of torture by her father — and how victims of similar abuse can heal, the New York Post reports.

Maude Julien is the author of “The Only Girl in the World,” which comes out Tuesday. It chronicles her childhood in which her paranoid father tried to make her an “ultimate survivor.”

When Julien was 8 years old, she was forced at least two days per week to hold an electric fence for 10 minutes without expressing any feeling. She could not blink, twitch or scream.

Her father considered the practice a test of her resolve.

“I held on with both hands, and it was most important to show no reaction at the moment of the power surges,” Julien told the Post. “I had to stay impassive.”

“He was most definitely insane and an alcoholic” https://t.co/yVm7u8uKIP

Julien also would be locked in a cellar infested with rats to “meditate about death,” she says.

The woman, now 60 and a grandmother who lives in Paris, was the daughter of Louis Didier, a member of an obscure branch of the Freemasons that subscribed to bizarre beliefs. He thought evil would take over the world and that his daughter would be his savior.

“He was most definitely insane and an alcoholic,” Julien said of her father, who died at the age of 79 in 1981.

Didier was wealthy and adopted a 6-year-old girl, Jeannine, in 1936. He “then groomed her to become his wife,” the Post reports.

Jeannine gave birth to Julien in 1957 and would conduct experiments on the child in an effort to raise a “superhuman,” according to the newspaper.

The family lived in a mansion in rural France, where Julien was home-schooled. Didier dangled Julien over a cliff, had her slaughter livestock and forced her to drink whiskey and then attempt to walk straight, among other practices imposed on the girl.

Julien says she still has liver damage from the alcohol. She also was sexually abused for 10 years, from the ages of 3 to 13, by a laborer who had a job on the family’s estate.

The girl wasn’t allowed to leave the home for almost a decade. Her only friends were a dog and two ponies.

“I really think that, without my animals, I wouldn’t be alive today,” Julien says. “They gave me physical contact and warmth because nobody [in my family] was allowed to touch each other in the house.

She added: “I learned love and compassion from them.”

Didier controlled what Julien read, but she especially enjoyed “The Count of Monte Cristo” by Alexandre Dumas, a book that inspired her to dream of escaping.

In 1972, a music tutor helped her get out. The tutor, Andrew Molin, had come to teach Julien how to play piano and the accordion. He had played with her father previously and had gained his trust.

Julien was eventually allowed to leave the home and take lessons at Molin’s shop, where she later got a job. When she turned 18, Julien married a musician she had met at the classes, but on the condition that she would have to leave him after six months and come back home a virgin.

She left for good.

Julien was married for six years and had a daughter. She later met another man and had a second daughter.

The book is dedicated to her mother, whom Julien is still estranged from.

“She is a victim and I sent the book to her with a note,” Julien said. “She didn’t react directly but I heard through intermediaries that she was afraid and wasn’t happy I wrote it.”

Julie has received intense therapy over the years to help deal with the trauma inflicted on her as a child. She has a psychology degree and helps treat others. Although writing the book brought back horrible childhood memories, she hopes her story will help those in pain.

“I really want it to be a book of hope — I consider it an escape manual,” Julien said.

[Feature Photo: The Only Girl in the World/ Text Publishing]