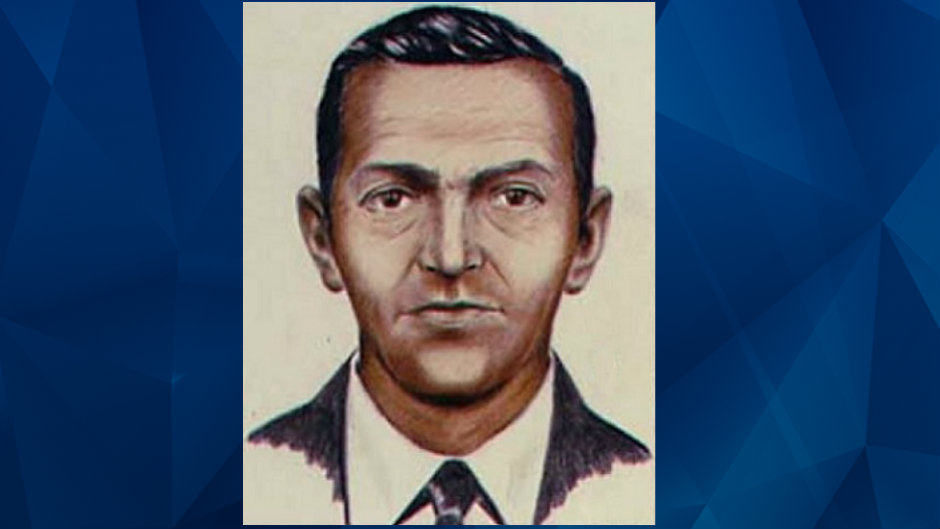 A group of amateur investigators dedicated to solving the decades-old mystery of D.B. Cooper claim that a detail in a letter he sent newspapers weeks after the skyjacking strongly suggest the suspect is a 74-year-old man living in San Diego.

On November 24, 1971, the mysterious man known as D.B. Cooper boarded a Boeing 747 from Portland, Oregon, to Seattle, Washington. Wearing a business suit and sunglasses, he told a flight attendant he had a bomb and that everyone on the flight was his hostage. He said he would release the hostages on the condition that the FBI provide him with $200,000 cash and four parachutes when the aircraft landed in Seattle. The FBI complied, and Cooper then demanded that the flight continue on to Mexico.

Somewhere between Seattle and Reno, Nevada, Cooper is believed to have jumped from the plane. He was never found, though $6,000 of the cash he had on him was discovered nine years later.

After identifying multiple persons of interest over the years, the FBI closed the D.B. Cooper case in 2016.

But documentarian Thomas J. Colbert and his team believe the FBI gave up too quickly — and let the man the volunteer investigators believe is the real D.B. Cooper slip through their fingers.

According to the Oregonian, Colbert leads a team of 40 independent investigators who have been studying the D.B. Cooper case for years. Colbert has already published a book and created a History Channel documentary series about D.B. Cooper, and now he believes that one of the analysts on his team has cracked a code that could solve the case — if only the FBI would listen.

Less than a month after the skyjacking, a person claiming to be D.B. Cooper sent a series of letters to multiple news outlets, including the Oregonian.

A string of numbers is found at the bottom of the page, and the FBI was never able to conclude the significance — if their was one — of the number series.

But Rick Sherwood, a member of Colbert’s team who served in the Army Security Agency During the Vietnam War, thinks what appears to be a random string of numbers was actually a well-hidden clue to the true identify of D.B. Cooper: Robert W. Rackstraw, who the FBI investigated as a possible suspect in the late 1970s.

From the Oregonian report:

Surfacing out of what appears to be a mishmash of unrelated numbers and letters were Rackstraw’s Vietnam military units: the 371st Radio Research Unit and the 11th General Support Company, as well as the Army Security Agency.

It wasn’t a sophisticated code, but Sherwood wasn’t surprised that the FBI couldn’t crack it in the early 1970s, “because it would have made no sense to them. For the FBI to do it, they’d have to know a lot about the individual. I was trying to connect the numbers and letters to him.”

Rackstraw is a former U.S. Army paratrooper who served in the Vietnam war. As Sherwood notes, the independent investigative team has long been working from the presumption that Rackstraw is D.B. Cooper, which helped make it possible for Sherwood to tie him to the letter.

But though the team has provided the FBI with this and other circumstantial evidence, the FBI appears to have no plans to re-investigate Rackstraw.

“It’s not that they’re concerned about a circumstantial case,” Colbert told the Oregonian.

“This is obviously about embarrassment and shame.”

“We’re moving ahead without [the FBI],” he said.

In the 1970s, perhaps having fun with the spotlight on him, Rackstraw refused to deny that he was D.B. Cooper, the Oregonian reports.

“I wouldn’t discount myself, or a person like myself,” he told a reporter. When asked if he was in fact D.B. Cooper, Rackstraw was vague.

According to the Oregonian, Rackstraw had threatened to sue Colbert and his team. He did not respond to requests from the newspaper for an interview.