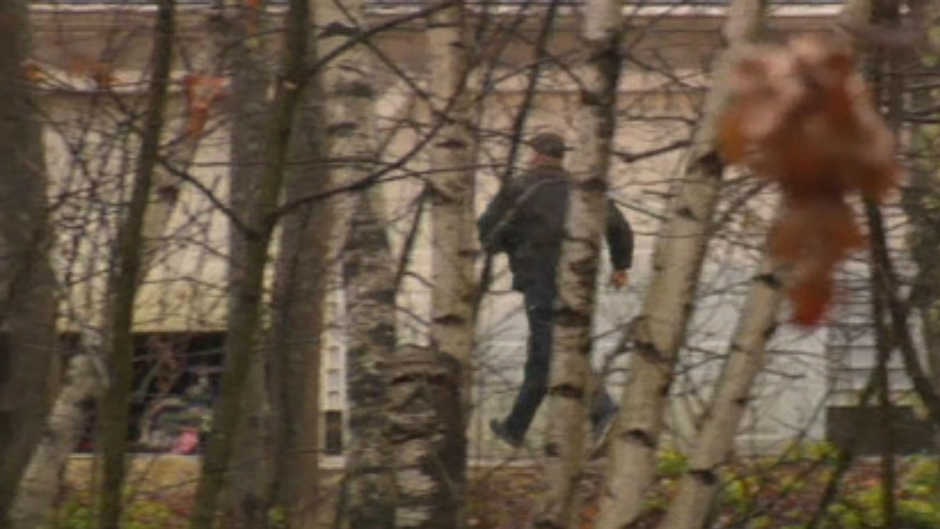 A man has reportedly been taken into custody after the bodies of a woman and three young children were found in a home in West Brookfield, Massachusetts.

According to WBZ-TV, police made the grisly discovery Thursday afternoon while performing a wellness check. However, sources told the news station that a man was taken into custody Frifday after being seen running into the home’s garage when a door opened. The man’s identity or relationship to the victims is not immediately known.

The station also reported that the children found dead Thursday were a 2-year-old boy, 5-year-old boy, and a 7-year-old girl. Sources said that all four deaths are being treated as suspicious.

Please keep this family in your thoughts and prayers. This will be an active crime scene for quite some time, avoid the area

“While we don’t anticipate or believe there is a worry to the general public, erring on the side of caution, we will have personnel at the school tomorrow,” he said.

This is a developing story. Be sure to check back with CrimeOnline as more details become available.