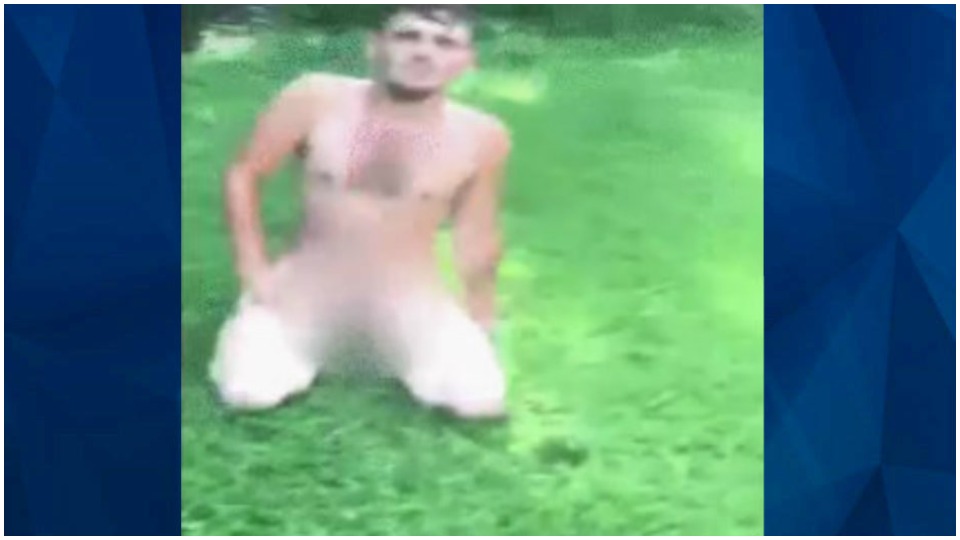 A heroic Georgia father chased down and detained a naked alleged child molester at gunpoint while visiting a park filled with children July 22, according to reports.

Tae Lovelace told WSB-TV that while at Trailblazer Park in Newton County with his two children, the children’s mother, and his grandmother, he spotted the naked man, identified by police as 21-year-old Josten Meeler, approached them.

A Newton County dad detained an accused child molester who was exposing himself in front of children at a city park. Hear why the dad says he had to protect his own kids, @ 4pm. pic.twitter.com/11XxlZCvc5

“I asked him, ‘Would you please leave the scene you’re causing trouble. You don’t even have on any clothes.”

Although the father says Meeler initially took off, he returned to the park, where Lovelace was in attendance with his family to feed the homeless.

“Not only did he come back naked, he ran directly up to my kids, and the mother of my child and they were frightened,” Lovelace said.

From there the father went into protective mode, grabbing his gun and chasing the suspect before holding him down as another family member called authorities.

“It’s a family event so everybody out here was pretty much frightened so at that point and time I go and get my firearm,” the father said.

"He ran directly up to my kids." Newton County dad detains naked man exposing himself in front of children at a city park. @ 4pm pic.twitter.com/IY0iNvjwXd

Upon arrival, officers ordered Lovelace, who was recording the scene, to put the gun down—but the nude purported pedophile had other plans.

“While the cop has his firearm toward me, the guy gets up and runs away again and jumps in the river,” Lovelace said.

Other officers were able to catch up with Meeler, who was subsequently arrested. Lovelace expressed how grateful he was to have had his gun in tow at such a crucial time.

“Had I not been licensed to carry at that moment who knows what this guy could have done to my family or any of the other families that were here.”

Jail records show that Meeler is currently behind bars without bail, and is charged with child molestation, public indecency, and being under the influence of alcohol or drugs.