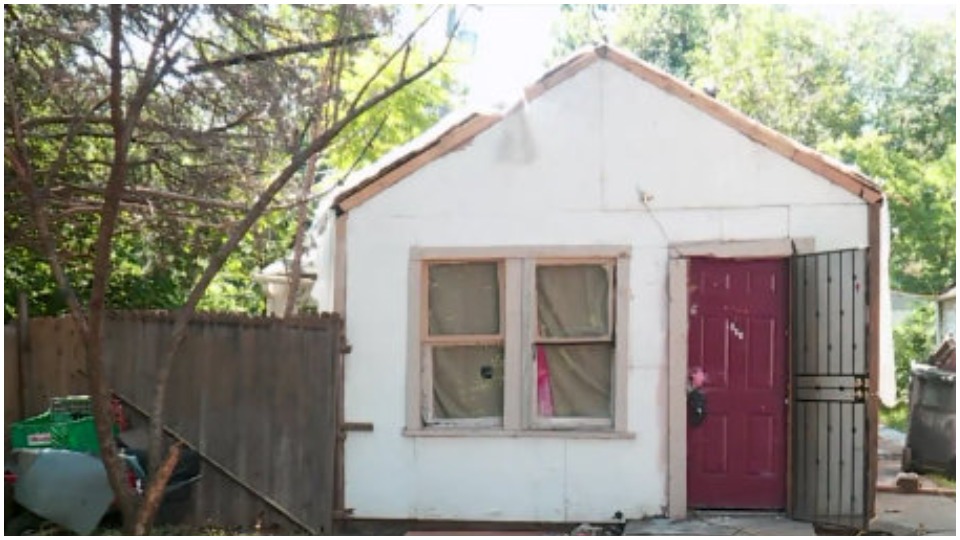 Inside the filthy home where men were held against their will, robbed after using dating app: Police

Oklahoma authorities say multiple men who thought they were meeting up with someone through a dating app earlier this month were instead held against their will and robbed.

Oklahoma City police indicated that on the evening of September 8, they received “multiple different calls” in the area of S.W. 34th before quickly realizing that the calls were connected, KFOR reports.

Officials said the calls were from men who had been lured to a house via the dating app “Grindr,” which, according to its website is “the world’s largest social networking app for gay, bi, trans, and queer people.”

Instead of meeting up with someone as presumed, authorities said the men were held captive and robbed.

Police body camera footage obtained by KFOR showed a ghastly scene at the home. As they cautiously made their way inside, not yet knowing if the coast is clear, what appears to be a bed and clothing are seen scattered among the disheveled, trash-strewn scene.

As officials approach another door, burn markings can be seen covering the walls. A chair in the room where a backpack lays is reportedly believed to be where one of the men said he was held at gunpoint.

At least five men were targeted by the robbery scheme, with the victims coming to the home about 15 minutes apart, according to police.

After being robbed, the victims were ordered to lay down on the filthy floors, according to authorities. When one victim apparently ran for safety, the robbers gave chase—which allowed for the other hostages to escape.

Deaunte McPherson, 31, was subsequently arrested September 16 on charges of kidnapping and robbery with a firearm in connection with the case.

Officials said the search is still on for three other suspects, including two men and a female.