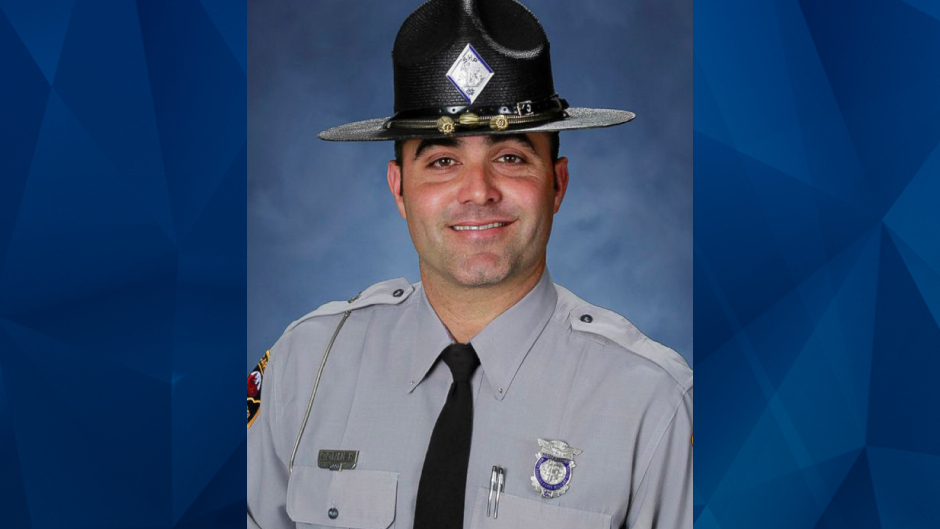 A North Carolina state trooper was reportedly killed early Wednesday when he pulled over a speeding pickup truck whose driver opened fire.

WLOS reported that the incident occurred at 12:15 a.m. Wednesday on US 701 near Sellers Town Road in Columbus County. There, the pickup’s driver allegedly fired several shots, hitting Kevin K. Conner, an 11-year veteran, as he approached the vehicle. Conner was rushed to a local hospital but he was pronounced dead a short time later.

The driver reportedly fled the scene to Fair Bluff after critically wounding Conner. Local police pursued the suspect, who fled on foot after his truck stalled while attempting to cross railroad tracks, according to the news station.

Police said they found the suspect at around 4 a.m. and took him into custody without incident.

One of our @NCSHP troopers was fatally shot this morning while protecting and serving his community and state. The suspect is in custody. The entire @NCPublicSafety family appreciates your thoughts, prayers and support. More details, see: https://t.co/3KHrcsrMPE pic.twitter.com/EoQyur9ZMS