Six people were killed, including four children under the age of 10, in an Indiana house fire that broke out early Wednesday.

ABC News reports that the victims died after becoming trapped in a burning home in Logansport. Cass County Sheriff Randy Pryor told the news station that the home erupted in flames just before 2 a..m. Two adults reportedly escaped the fire and are being treated at a local hospital.

According to Fox 59, the home was 80 percent engulfed in flames by the time emergency responders arrived. Firefighters reportedly broke windows and climbed on the roof to try and rescue the trapped victims, but were forced back by the size and intensity of the flames.

The children killed in the fire reportedly range in age from 2 months to 10 years old.

A local CBS reporter said in a message on Twitter that the fire is being treated as a possible criminal case, and that there appears to have been ammunition in the home.

#UPDATE to deadly house fire in Indiana. @CBS4Indy now reporting the Cass County Sheriff investigating this as a possible criminal case. Ammo was apparently shooting off inside the home. 6 dead including 4 children. Child victims range in age from 2 months old – 10 years old. pic.twitter.com/WrKgFOBsi9

A reporter for the Indy Star also said in Twitter that law enforcement is treating the fire as a “criminal matter.”

Cass County Sheriff, State Police and Logansport Police all working it as a criminal matter at this time. No indication on the cause yet

The identities of the victims have not yet been released. CrimeOnline will provide further updates when more information is available. 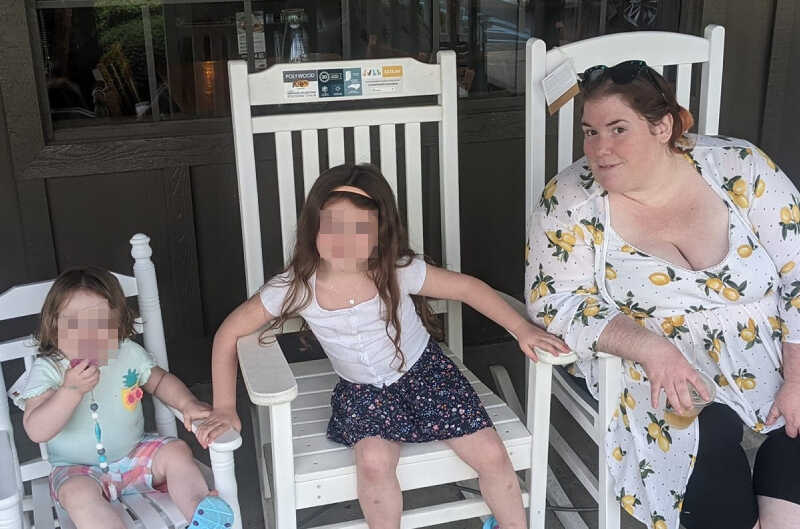