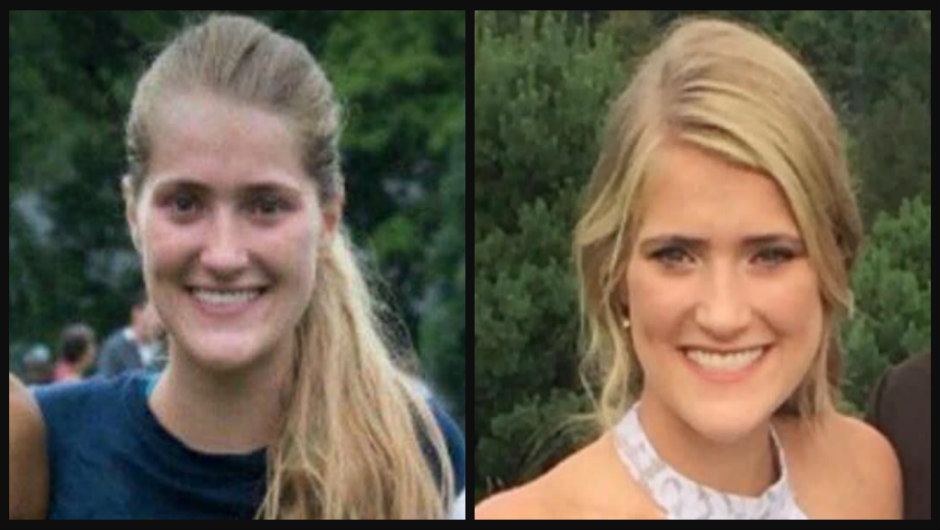 Tashala Turner has been safely located in Morgantown, West Virginia.

TaShala Turner, a WVU student reported missing Sunday, Dec. 2, has been found safe in Morgantown. University Police located Turner this evening. Officers and her family are with her now.

A West Virginia University student hasn’t been heard from since November 29 and her family and friends say it’s unlike her to leave without telling them.

The National Center for Missing & Exploited Children reports that 19-year-old Tashala Turner was last seen on Thursday at The Juice Bar, at the West Virginia University Evansdale campus in Morgantown. On December 2, someone made a bank transaction from her account at the Citgo gas station, located at 2110 US 1 South, in Saint Augustine, Florida.

Tashala is described as a white female who stands 5-feet-5-inches tall and weighs around 115 pounds. She has blonde hair and green eyes. She may be in a white 2016 or 2017 Hyundai Tucson Sport.

According to MileSplit, Tashala attended University High School in Morgantown, where she was a state champion distance runner. She’s currently on the University of West Virginia’s running team.

West Virginia police indicated that although no foul play is suspected at this time, Tashala’s family and friends are extremely worried about her.

We are aware of the reports regarding WVU student TaShala Turner. Officers have been in touch with her family, and while there is a concern for TaShala's wellbeing, we do not suspect foul play is involved at this time. UPD will continue to investigate this case.

Anyone with any information on Tashala’s whereabouts should contact the West Virginia University police.