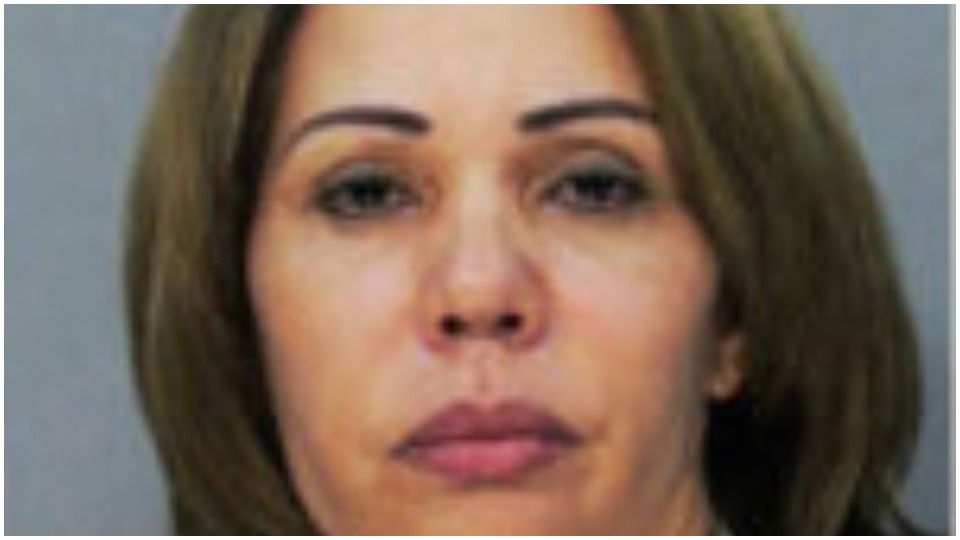 Female attorney thrown in jail with ‘over 40 men’ after medical staff says she has ‘male parts,’ without providing a medical exam [Lawsuit]

A federal appeals court reinstated a lawsuit this week after a grandmother said medical personnel with the Miami-Dade County Corrections Department mistakenly identified her as a man—and subsequently booked her into a cell with dozens of male inmates.

According to the Miami Herald, 55-year-old Fior Pichardo de Veloz, an attorney from the Dominican Republic, traveled to Miami in November 2013, in anticipation of the birth of her grandchild. While at Miami-Dade airport, the woman was taken into custody on reported drug charges that she apparently didn’t realize were considered “outstanding.”

The ordeal purportedly began in an orderly fashion when the police officer who arrested Pichardo identified her correctly as a female. She was then booked as such at the Turner Guilford Knight Correctional Center where a female jailer, officer Audrey Morman, performed a “strip search,” according to the newspaper, citing documentation associated with the lawsuit.

Lawsuit: grandmother Fior Pichardo de Veloz mistakenly booked into jail as man even though she was strip searched https://t.co/g1UFo4X08q pic.twitter.com/q5povpujQi

After being taken to a health facility at the jail, per protocol due to her “history of high blood pressure,” a nurse, identified as Fatu Kamara Harris, reportedly realized that Pichardo was on hormonal medications.  The nurse then asked Morman if Pichardo was male or female, as in the past “male inmates take hormone pills to enhance their breasts,” court documents state.

Harris also inquired with Pichardo about her gender, and Pichardo, surprised, insisted that she was indeed a female. Further, Pichardo claimed no one asked what she took medication for, which was prescribed to aid with menopause.

Without providing an exam, a doctor at the jail, identified as Dr. Fredesvindo Rodriguez-Garcia, later classified the woman as a male after suspecting she was a “transgender,” according to court records. Pichardo was subsequently taken to Metro West Detention Center, a jail intended only for male inmates, and housed in a cell “surrounded by about 40 men.”

The alleged mix-up cleared up once Pichardo’s family members arrived at the Turner Guilford Knight and asked why she was reassigned.  Pichardo was then removed from the male holding cell and re-examined. Male jailers allegedly laughed at her and took a photo of her as she stood naked during the examination, according to the lawsuit.

A judge tossed out an initial lawsuit filed by Pichardo and said “jail staffers were protected from a trial for negligence,” the newspaper reported.

A federal appeals judge reinstated the lawsuit against the medical workers at the jail, including Dr. Fredesvindo Rodriguez-Garcia and nurse Fatu Kamara Harris. According to the lawsuit, the doctor “knew that sending a woman to an all-male prison would pose a risk of serious harm to her safety,” and the nurse “stubbornly refused” to positively confirm Pichardo’s correct gender.

“Every reasonable prison officer and medical personnel would have known that wrongfully misclassifying a biological female as a male inmate and placing that female in the male population of a detention facility was unlawful,” Judge Frank Hull wrote in a statement for the new lawsuit filed through an appeals court.