‘I caught him in a rear-naked choke’: Female UFC fighter beats robber who tried to steal her phone to a bloody pulp [Report]

A would-be suspected robber targeted the wrong victim when he chose UFC fighter Polyana Viana. The champion fighter defended herself when the suspect allegedly attempted to take her phone on Saturday night in Rio de Janeiro.

MMA Junkie reports that 26-year-old mixed martial artist Viana told police she was waiting on an Uber in in Jacarepagua, Rio de Janeiro, when the suspect approached her and demanded her phone. The allege robber reportedly told her he was armed.

“He asked me the time, I said it, and I saw he wasn’t going to leave,” Viana explained. “So I already moved to put my cell phone in my waist. And then he said, ‘Give me the phone. Don’t try to react, because I’m armed.’ Then he put his hand over (a gun), but I realized it was too soft.”

“He was really close to me. So I thought, ‘If it’s a gun, he won’t have time to draw it.’ So I stood up. I threw two punches and a kick. He fell, then I caught him in a rear-naked choke. Then I sat him down in the same place we were before and said, ‘Now we’ll wait for the police.’”

Viana realized that the robber, identified as a man who had recently been arrested for a similar crime, tried to rob her while holding a makeshift cardboard cutout gun.

After the beat down, the suspect welcomed a call to the police, according to Viana.

After the incident, UFC president Dana White posted a photo of the aftermath of the attack, which left the unidentified suspect bloodied and bruised.

On the left is @polyanaviana, one of our @UFC fighters and on the right is the guy who tried to rob her #badfuckingidea

Police escorted the man to an emergency room for medical treatment after the incident, but he’s expected to fully recover.

According to Sherdog, Viana has won 10 professional MMA fights, with four knockouts and six submissions. She lost two fights based on unanimous referee decisions. She’s known in the MMA world as “The Iron Lady.” 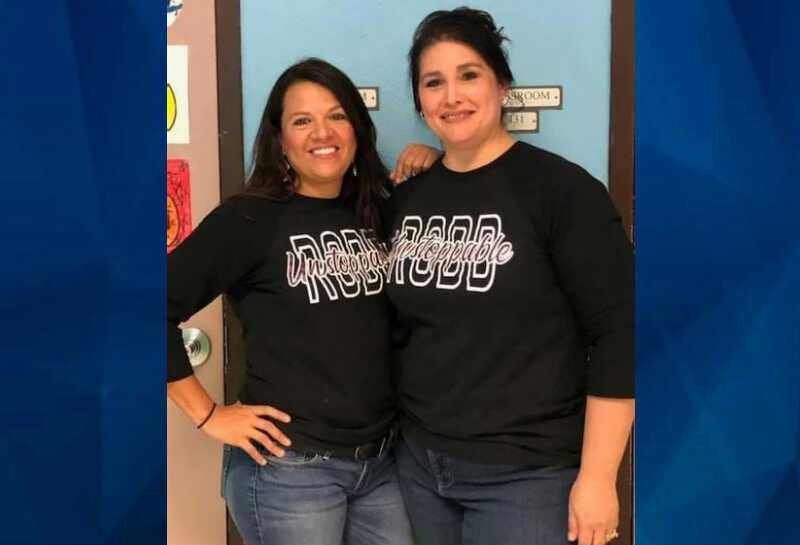