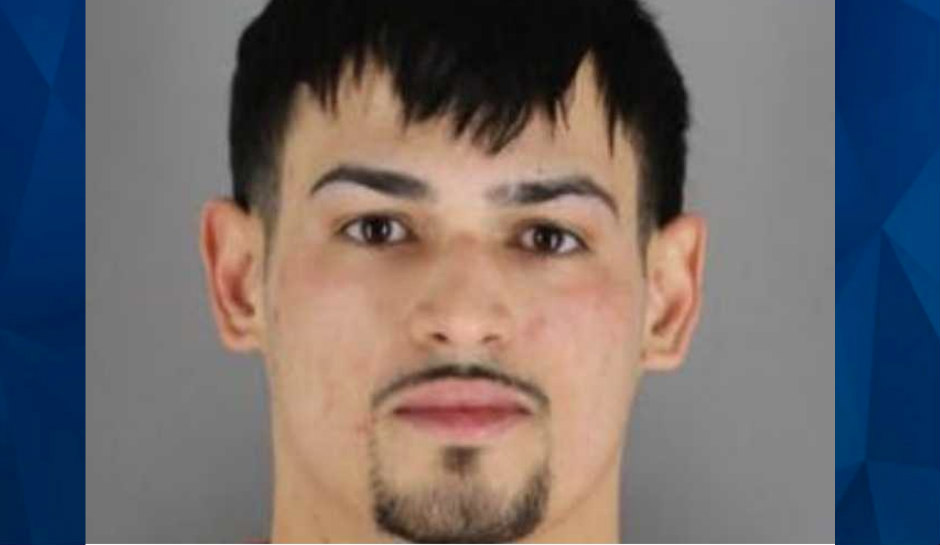 A Minnesota McDonald’s manager was arrested after police say he raped an underage female employee across numerous locations last month—including the cooler of the fast-food establishment.

According to the Star Tribune, 24-year-old Andrew Joseph Otero-Albertorio, of Maple Grove, is facing “five felony counts of first-degree criminal sexual conduct” after a 14-year-old girl said she was raped by the man on several occasions.

The girl told detectives that she began communicating with Albertorio, whom she worked with at a McDonalds located near Interstate 494 and Bass Road, via Snapchat in November, according to a criminal complaint. Sometime after, the teen said the suspect attempted to kiss her, but she declined to reciprocate.

Albertorio Andrew Cplt by on Scribd

While the two apparently talked about having sex, the girl reportedly said “she was too young and didn’t want to get him in trouble.”

Officials said the girl told detectives that things took a turn for the worst early last month, when—despite her objections—Albertorio sexually assaulted her “in the McDonald’s walk-in cooler.” According to the criminal complaint, the minor explained “she felt pressured into the act.”

The alleged victim told police she was also raped at several other locations, including “the restaurant’s backroom, in Albertorio’s vehicle and at his home.”

In an apparent attempt to conceal his crimes, the complaint said the suspect gave the girl extra hours, despite her age and child labor laws. Instead of a paycheck, Albertorio allegedly paid the teen outright in order to further cover his tracks.

“These sexual assaults, if proven in court, reflect deplorable conduct,” County Attorney Mike Freeman said via an online statement. “A 24-year-old manager abusing his position of authority upon a young girl is wrong. Thankfully, the legislature has made such conduct a serious felony, and rightfully so.”

A spokeswoman for McDonald’s said the company is “appalled by the alleged actions” of the suspect, and added that he “is no longer employed” by the restaurant.

Albertorio is behind bars with bail set at $500,000. He is scheduled to appear in court on Tuesday.

Fast food manager Andrew Otero Albertorio, 24, has been charged with five counts of first-degree criminal sexual conduct with a victim 13-15 years old by a person in a position of authority. https://t.co/OsD8MGxeZF