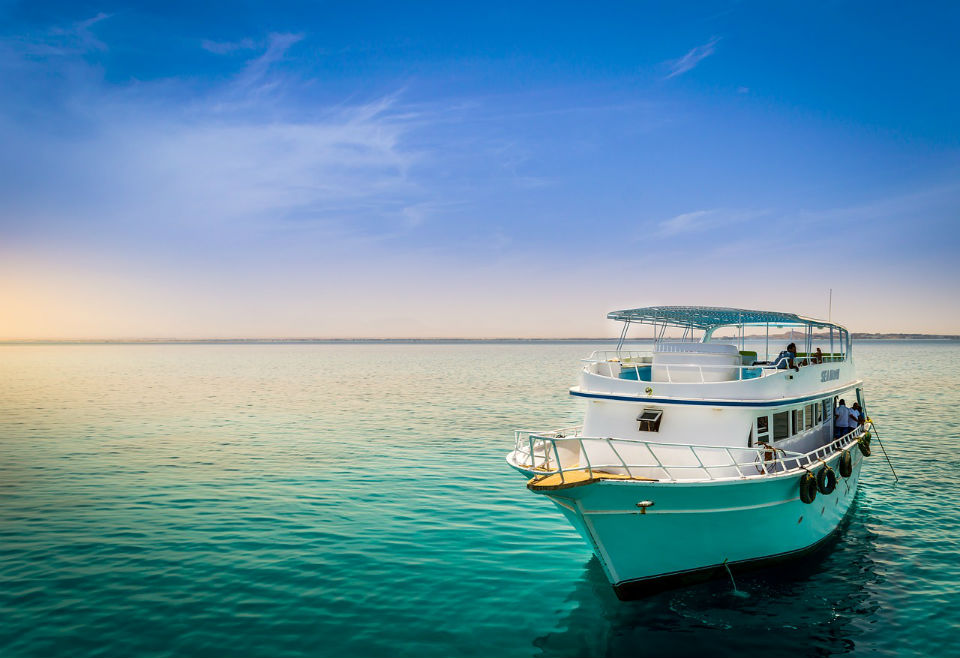 Dozens remain unaccounted for a after a fire broke out in a commercial boat of the coast of southern California early Monday morning.

CNN reports that 34 passengers were aboard the vessel which was docked roughly 20 miles from the coast, near Santa Cruz island, when the Ventura County Fire Department responded to a fire at about 3:30 a.m. PT.

KTLA reports that five people, believed to be crew members, were rescued from the burning vessel, named Conception. According to the report, the VCFD said that 34 people died on the boat, but the U.S. Coast Guard would not confirm that and said rescue efforts are ongoing.

BREAKING: The Ventura County Fire Department has confirmed 34 fatalities in the incident https://t.co/IEgvYnPTZP

Authorities have not yet released any information about the cause of the fire.