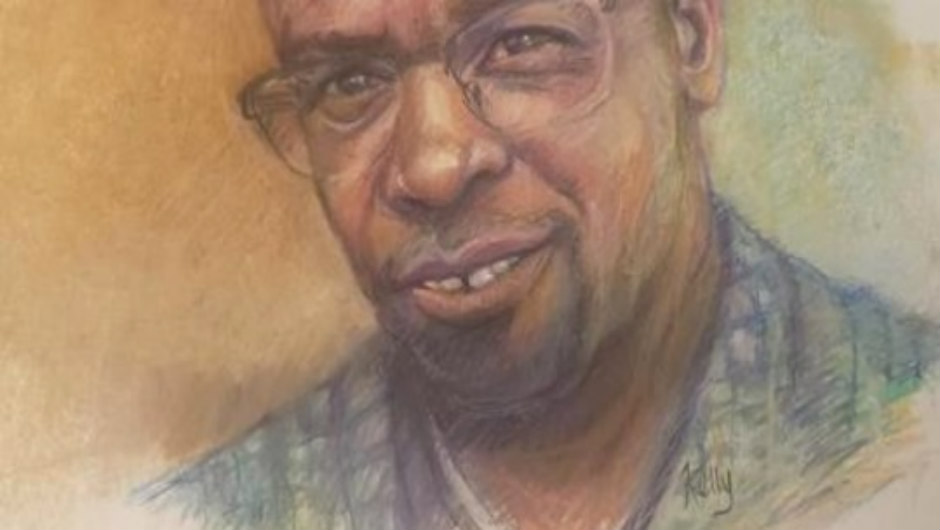 It’s been 24 years since a young teen walking to school was raped and killed, but a fresh look at an updated sketch of the killer can hopefully bring justice for a grieving family.

On the morning of June 7, 1995, Nacole Smith, 14, took a shortcut through the woods on Childress Drive in northwest Atlanta. A killer lying in wait snatched the young girl, then brutally raped her. Afterward, he shot her in the face, killing her.

Nacole was only a few days shy of graduating from the 8th grade at Ralph Bunche Middle School.

The straight-A student was on her way to school when the gruesome attack happened. While walking with a sister and friend, she decided to turn around walk back alone to pick up a school project she had forgotten at home.

Nacole took a shortcut through the woods which led back to the Deerfield Apartment complex, where she lived with her mother and sister. She was killed and raped before she could make it home.

CBS46 crime scene investigator Sheryl ‘Mac’ McCollum is hoping to give Nacole’s family closure. She recently went back to the crime scene with CBS46, where she traced the killer’s steps and offered insight into what he was likely thinking.

“He didn’t use a vehicle. But he came prepared to murder. He had a weapon on him, and that weapon was loaded, and he chose to use it when I believe Nacole fought with him,” McCollum told renowned CBS46 investigative journalist, Karyn Greer.

Greer, a veteran anchor and recipient of six Southeast Emmy Awards, worked alongside McCollum as they walked the crime scene and reached out to possible witnesses. It’s a first of its kind partnership for the station.

“Sheryl and I decided it’s time to change local news as people know it,” Greer told CrimeOnline. “We want to be a voice for many in our community whose voices aren’t being heard or being forgotten.”

McCollum pointed out that anyone in the vicinity could have noticed the killer during the 1996 attack. Although it was in the woods, the area was and still is surrounded by heavy traffic. McCollum called the man a “rapist of opportunity” and someone familiar with the area.

“You could see the cars, you can see the people which means they can see you if they look.”

Years later, in 2004, the rapist-killer struck again. He grabbed a 13-year-old off of Connally Drive in East Point, pulled her into nearby woods and brutally raped her. The little girl made it out alive and worked with investigators to provide a description of the suspect.

DNA testing confirmed a link between both crimes.

Help us find a killer! https://t.co/kiDvIY4omv

At the time, the suspect was described as a black male with a medium complexion, in his late 20s to early 30s. He stands around 5-feet-10 inches tall and in 2004, may have weighed around 190 pounds. He had a gap in his front teeth and wore wearing gold-framed, round glasses.

Georgia Bureau of Investigation’s forensic artist, Kelly Lawson, provided CBS46 with an up-to-date photo of what the suspect looks like today, marking the first time an enhanced photo has been released to the public since the 2004 attack.

The suspect is now in his late 40s or early 50s and could be balding.

“We want people to share this new age-progression composite all over social media,” Greer said. “We know someone knows something about Nacole’s murder and we are begging them to come forward and bring some closure to her grieving family.”

Anyone with any information on the case is urged to contact Atlanta Police Crime Stoppers at (404) 577-8477.

Meanwhile, CBS46 and McCollum have teamed up to create a popular podcast that highlights other unsolved cold cases in the metro Atlanta area.

“We’re excited to take our CSI Atlanta stories even more in-depth with ‘CSI Atlanta, the Podcast.’ We are digging deeper and bringing in experts to help get eyes on some of these horrific cold cases that may have gotten forgotten,” Greer added.

Take a listen to the new podcast here.