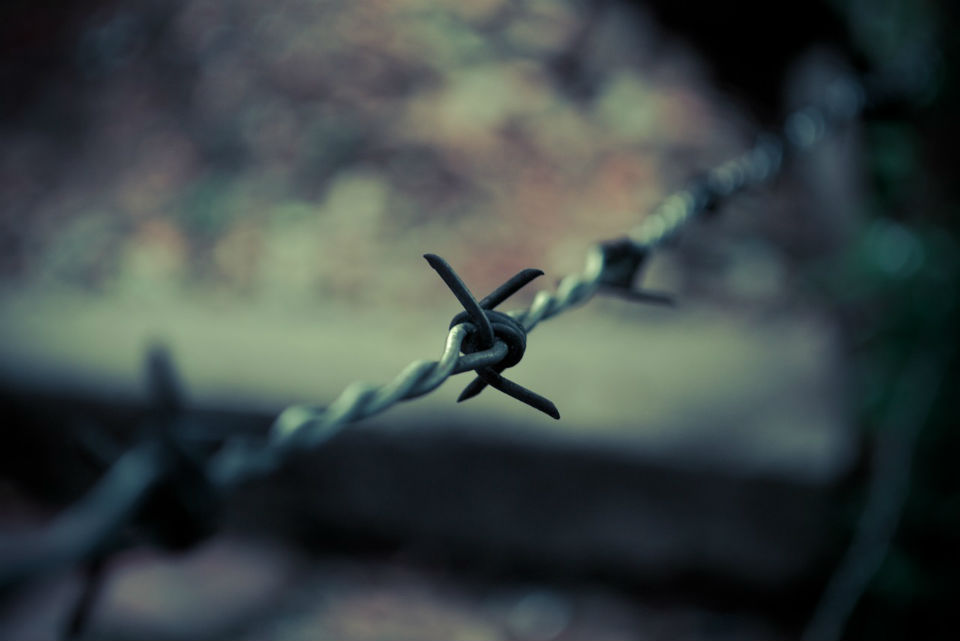 A police foot chase led to the discovery of a kidnapped man, beaten and chained to a pole in the basement of a corner store.

The New York Post reports that cops spotted two suspects smoking marijuana in the Wakefield neighborhood of the Bronx when the two men fled and ran into a bodega. The two police officers followed, and an employee at the store led them to a basement to search for the suspects.

There, the officers reportedly discovered a 49-year-old man chained to a police in the basement. The man told police that he had been there for three days, after four people forced him into a car on a street corner and took him to the bodega, where they beat him before chaining him to a pole.

The alleged kidnapping victim reportedly has a lengthy arrest record. It is not clear at what time what prompted the kidnapping.

Police arrested the owner of the deli, Orinthia Gifford, along with the store employee who led them to the basement. Gifford, 49, is facing multiple charges, including kidnapping, unlawful imprisonment, and a weapons charge.

The employee, Richard Milwood, appears to have left the scene and is currently wanted by police in connection to the kidnapping. According to the Bronx Daily, three more kidnapping suspects are at large but have not been publicly identified.

The New York Post spoke to Gifford’s 26-year-old daughter, who did not previously know that her mother had been arrested.

“I know she got caught up with something to do with some fugitives,” the woman, who did not give her name, told the newspaper.

“They chased them in here and I guess since she’s the owner, they took her in.”