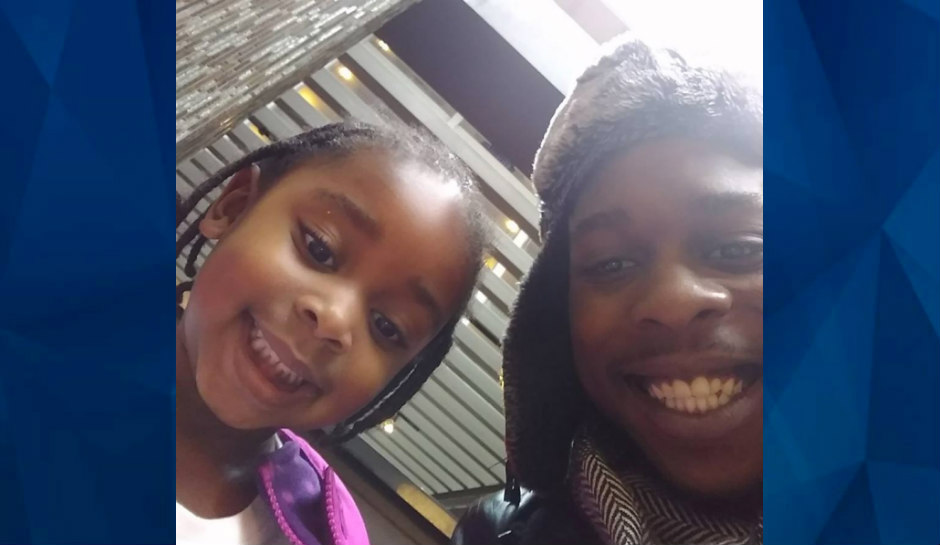 A 5-year-old Las Vegas girl died after being rushed to the hospital with bruises and a lacerated liver, prompting authorities to arrest her father’s girlfriend.

The Las Vegas Review-Journal reports that Shevhuan Miller, 23, has been charged with murder and child abuse in connection with the death of Janiyah Russell on Wednesday.

That morning, 911 dispatchers received a request for help for a child who had been “suffering a medical episode.” Emergency responders brought Russell to Sunrise Hospital and Medical Center around 8 a.m. but she died approximately 30 minutes later, at 8:36 a.m., CBS 8 reports.

An official cause and manner of death have yet to be determined. However, during a court hearing on Friday, a prosecutor described the injuries inflicted on the girl’s body as “bruising after bruising.”

Shevhuan Miller, 23, was arrested Thursday on one count of open murder and three counts of child abuse or neglect resulting in substantial bodily harm, according to jail and court recordshttps://t.co/IJqWPSWbBE

Justice of the Peace Ann Zimmerman ordered Miller to be held without bail until her next court appearance.

Zimmerman told the prosecutor, “I’ve read the arrest report, and I’ve read about the injuries and the death of the child, and I feel like there’s so much more information that needs to be provided.”

Miller did not look at the girl’s family during the proceeding, according to the newspaper. Relatives said Miller is the girlfriend to the child’s father.

“Janiyah called this woman ‘mom,’” said Myra Anderson, the girl’s aunt. “She knew her as ‘mom.’ She didn’t know anyone else as ‘mom’ but her.”

“What happened in there? We just want to know what happened,” Anderson said.

Another family member, Tesha Anderson, the girl’s great-aunt, scrolled through photos of the girl with a Review-Journal reporter outside the courtroom.

“She was happy. She was always happy and smiling,” Tesha Anderson said. “And she looks just like her dad. They’re like twins.”

The child’s father had recently regained custody of her. She had previously been in the foster system.

Miller does not have a criminal history, at least locally, according to court records.